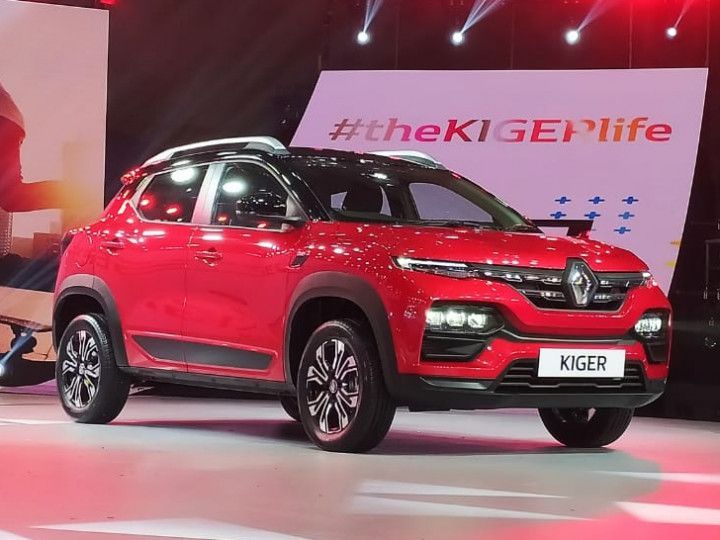 The wraps are off the Kiger, Renault’s debut sub-4 metre SUV made specifically for the Indian market. It’s essentially a Nissan Magnite, but with a different set of clothes. It’s underpinned by Renault-Nissan’s CMF-A+ platform and will be offered with two petrol engines. Renault has loaded it to the gills with features to take on well-established competitors such as the Kia Sonet and Hyundai Venue. The Kiger could reach showrooms in February before going on sale in March. Here are all the details you should know in 10 images:

A wireless phone charger and a Philips PM 2.5 AC filter are part of the optional accessory pack.

Safety is taken care of by four airbags, ABS with EBD, parking sensors, a parking camera, and electronic stability control.

Though late to the party, the Kiger seems set to take on well-established rivals such as the Nissan Magnite, Kia Sonet, Tata Nexon, Hyundai Venue, and the Maruti Suzuki Vitara Brezza. What may help it further is competitive pricing. The carmaker could disrupt the segment with an aggressive price tag of Rs 5.5 lakh to Rs 10 lakh (ex-showroom), undercutting all its rivals, except for the Magnite.