Ola Electric Has Four-wheeled EVs In The Pipeline 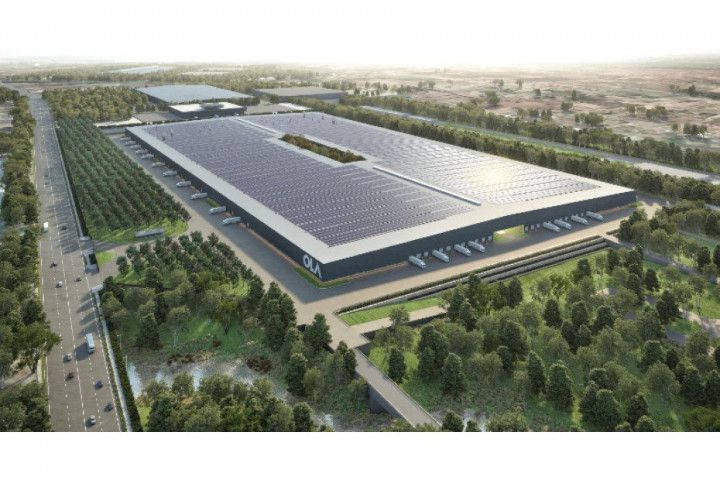 The car-sharing platform turned EV manufacturer, Ola Electric, has a lot planned for the Indian market, starting with the launch of a range of electric scooters in the next couple of months. The company has now confirmed in a report that it will introduce electric four-wheelers in the next few years.

Talking about taking its electric scooter to international markets, Ola Chairman and Group CEO, Bhavish Aggarwal, in a report, stated, "This network, the Hypercharger Network, is focused on two-wheelers. In due course, we will expand this network to four-wheelers also, when our four-wheeler products come out in a couple of years."

This comes right after Ola Electric announced the appointment of ex-Jaguar designer Wayne Burgess as its Vice President of Design. What does this mean for the company? Well, Burgess has worked on iconic cars such as the Bentley Arnage, Aston Martin’s DB9, and more recently, the Jaguar XF, F-Type, F-Pace SUV, and XE. So we can expect some of the best design bits from these offerings to make their way to Ola Electric vehicles.

Even though there’s still some time before Ola Electric brings in an electric car, the company’s preparations are in full swing. It is already setting up a manufacturing facility in Tamil Nadu. This will be followed up by 1 lakh hypercharger network stations across 400 cities.  Whenever the Ola Electric car becomes a reality, it could have the potential to make a mark against established EV players in the country such as Tata Motors with its Nexon EV , MG Motor with the ZS EV and Hyundai that currently retails the Kona Electric.