Ola's Mega EV Factory Will Roll Out An E-Scooter Every 2 Seconds!

This establishment will deploy 3,000 robots to speed up processes 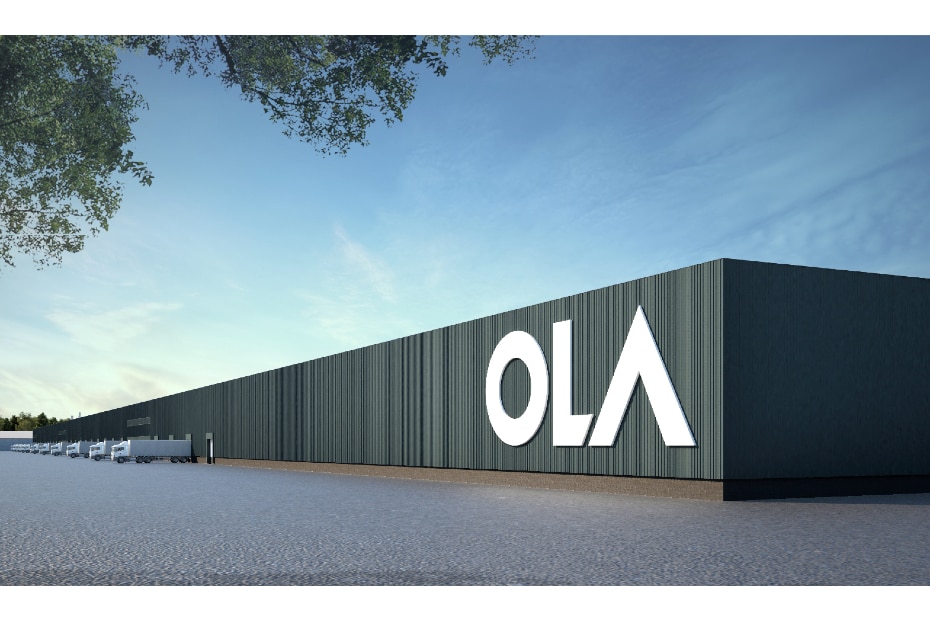 (UPDATE: The Ola Electric S1 has been launched in India at Rs 99,999 onwards. For bookings, availability, specifications and other details, read the launch story)

Ola Electric has been working hard to launch its first e-scooter in India. Not so long ago, a test mule was spotted in the country. Now, the brand has officially revealed the teaser image of the e-scooter and details of the plant, putting all speculations and rumours to rest.

The Ola Electric e-scooter will be manufactured at the brand’s new 500-acre facility in Tamil Nadu, which is touted to be the world’s largest two-wheeler manufacturing mega factory. Being built in Krishnagiri, the plant will have its own test tracks and be ready for use by 2022. There would be dedicated sections for battery assembly, paint shop, welding, general assembly, finished goods, and two supplier parks.

In fact, the first phase of the factory is claimed to become fully functional by June 2021 and will have an annual capacity of 2 million units. At full capacity, the factory will have 10 production lines, rolling out a new e-scooter every two seconds or 10 million scooters annually. The factory is built adhering to the Industry 4.0 smart manufacturing technique, which will employ 3,000 robots for various operations across the production line.

We expect the Ola Electric e-scooter to go on sale in India by the end of this year. Though the brand is yet to officially reveal the specs, we suspect the Indian model will be slightly different from the Etergo AppScooter, the Dutch EV brand that Ola acquired in May 2020.

The Etergo AppScooter made headlines for its impressive minimalistic design and the unique banana-shaped battery modules. With three such modules, the electric scooter can achieve a range of 240km on a single charge.

Ola is expected to price it aggressively to take on the Bajaj Chetak, TVS iQube Electric, and the upcoming Suzuki Burgman Electric.