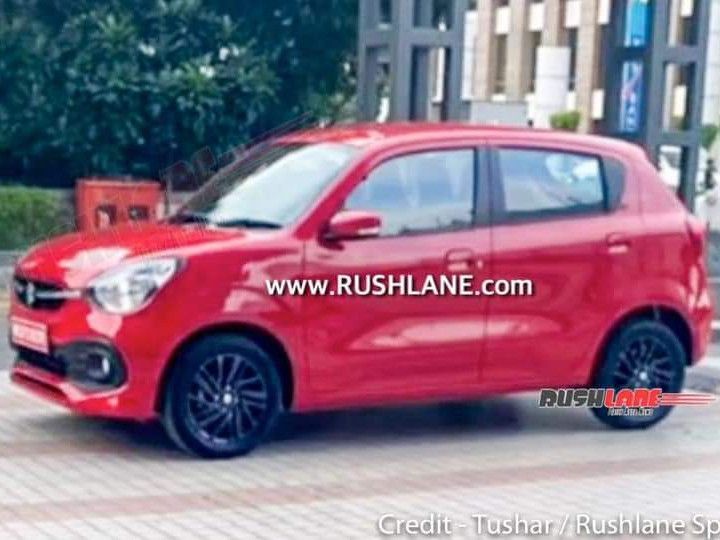 If you had your eyes set on the second-gen Maruti Suzuki Celerio, your wait just got a little longer. The launch has now been postponed from September to the end of this year, and the carmaker’s decision to cut down production in September due to the shortage of vital components like semiconductor chips could be the reason for the delay.

This is the first generational update for the hatchback. The Celerio has been spotted undisguised, so let’s get cracking on the details we have.

There’s a small front grille with a chrome strip connecting both the bulbous headlamps. Then there are the front bumpers fitted with a small airdam and large round fog lamps. The new-gen Celerio gets blacked-out alloy wheels and smoother character lines. At the back, there are the round tail lamps and a relatively simple rear bumper. All these styling updates come together to lend the hatch a distinctive, chic look.

The next-gen Celerio will likely use Maruti’s HEARTECT platform that’s available in the WagonR. Apart from the 68PS 1-litre three-cylinder petrol engine, the hatch could get the more powerful 83PS 1.2-litre four-cylinder petrol as well. Both engines will likely get 5-speed manual and AMT options. A CNG option should be available later.

The new Celerio could be priced at around Rs 5 lakh when it goes on sale later this year -- most likely after Diwali. It will lock horns with the Hyundai Santro, Tata Tiago, and Maruti Suzuki WagonR.