The MG ZS Could Be The First Car In India To Be Launched As An EV Before Its Petrol, Hybrid Variants 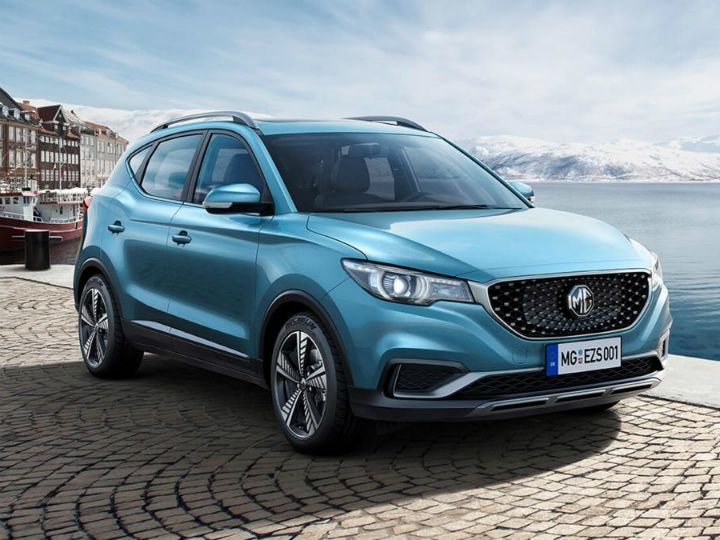 MG Motor India, also known as Morris Garages, will soon be expanding its portfolio in India. MG is riding on a wave of success thanks to the Hector, which has raked up more than 38,000 bookings since launch. MG’s second vehicle for the Indian market is the ZS that will debut at the Auto Expo 2020. Thanks to a leaked RTO document, we know that the ZS could be offered with internal combustion engines. However, that won’t be the case for now as the carmaker has only listed the ZS EV (electric vehicle) on its official Indian website. This will make the ZS the first Indian vehicle to enter the market in its electric form before its internal combustion engine (ICE) counterparts..

The MG ZS EV’s all-electric motor develops 150PS of power and 350Nm of torque. While It’s 14PS more powerful than the Kona Electric, it makes 44Nm less torque than the Hyundai. The ZS EV’s electric motor draws power from a 45.6kWH battery pack that can take you 428km (NEDC claimed) before running out of juice. It supports fast charging function and can juice your battery from 0-80 percent in 30 minutes.

On the other hand, the normal ZS comes with two petrol internal combustion engines. This includes a 1.5-litre naturally aspirated (NA) engine and a 1.0-litre turbo-petrol hybrid motor. The NA petrol motor develops 106PS and 141Nm while the hybrid engine churns out 111PS and 160Nm. Transmission options include a 6-speed manual for the NA petrol while the hybrid can be had with a 6-speed automatic only.

Features on both models include an 8-inch touchscreen infotainment system, cruise control, keyless entry with push-button start, steering-mounted audio controls as well as a multi-info display. The India-spec ZS EV's air-con also comes with a PM 2.5 air filter to ensure that in-car air quality is in check.

For now, Morris Garages has confirmed that it will only launch the ZS EV in India. Prices for the ZS EV are expected to be in the range of Rs 20 lakh to Rs 25 lakh. MG could display its ICE counterparts at the upcoming Auto Expo 2020.