However, it could introduce a BSVI compliant version of the 1.5-litre diesel engine if there is enough demand for it post the implementation of new emission norms 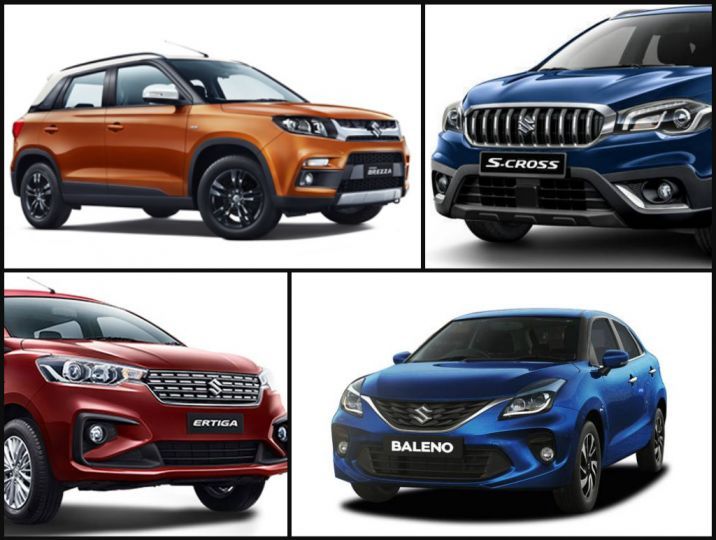 In an astonishing turn of events today, the country’s largest carmaker Maruti Suzuki said that it will gradually phase out all diesel cars from its portfolio by April 2020. While we did know that the old Fiat-sourced 1.3-litre diesel motor will get the boot due to the upcoming BSVI emission norms, the decision to phase out the recently introduced 1.5-litre diesel motor did come as a surprise.

Citing the large developmental costs of upgrading the current diesel engines to be compliant with the upcoming emission norms, R.C. Bhargava, chairman of Maruti Suzuki, confirmed the news at the sidelines of the carmaker’s annual general meeting held today.

“In small cars, the cost of upgrading diesel engines to BSVI standards will be substantial. With the price increase, these vehicles will become unviable for use by customers. We will completely stop selling diesel vehicles from April next year,” said Bhargava reportedly.

With this announcement, Maruti’s cars such as the Swift, Dzire, Baleno, Ignis, Vitara Brezza, Ertiga, Ciaz and the S-Cross will only be available with a petrol engine from next year.

While it is certainly the end of the road for the 1.3-litre engine, Bhargava said that Maruti could update the recently introduced DDiS225 (1.5-litre) motor if there is enough demand for it once BSVI norms come into effect from 1 April 2020 onwards.

Bhargava was reported as saying, “The only segment where we may look at having a BSVI compliant diesel engine is the 1500cc. Nothing below that. If there is demand, we will develop a 1500cc diesel vehicle within a reasonable period of time.”

As for now, Maruti has not shared any information on the fate of its hot-selling diesel-only models like the Vitara Brezza (around 15,000 units a month) and the S-Cross (around 3,000 units a month), but it is likely to upgrade both these models with petrol motors. While the S-Cross could get the BSVI-compliant version of the new 1.5-litre petrol motor which debuted in the Ciaz facelift, the Vitara Brezza could opt for the all-new 1.2-litre DualJet mild-hybrid engine which was recently introduced in the Baleno.

While we fish out more details on the huge announcement by Maruti today, the fact that the country’s largest carmaker has decided to make the shift from diesel to petrol-only cars speaks volumes about the future of diesel cars in the country. Also, the first priority for the carmaker now is to update its current lineup of petrol cars to meet the BSVI emission norms, which it has already started to do by launching the new BSVI-compliant Alto and the Baleno. Stay tuned to Zigwheels for further information and developments regarding the fate of diesel engines in the BSVI era.