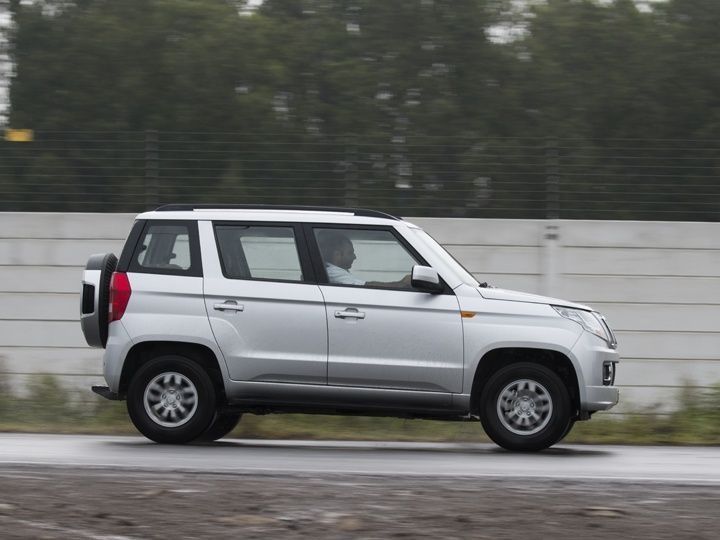 Mahindra car sales are getting back to health due to favourable market conditions and the festive season. The Indian Carmaker posted a growth of 19 percent in the passenger car segment compared to the same period last year. Total domestic sales stood at 24,060 units, a much improved show by Mahindra compared to 20,255 units in October 2014.

SUVs amounted to a major chunk of the sales obviously, totaling to 22,664 units last month while cars and vans added up the rest 1,396 units. Mahindra says the TUV300 has been well received in its initial months although a six month period will be needed to see if the sales run continues.

Speaking on the auto sales performance for October 2015, Pravin Shah, President & Chief Executive (Automotive), M&M Ltd. said, “The advent of the festive season has provided the much needed fillip for the auto industry especially on the back of the new launches of most manufacturers which has received an encouraging response. With the drop in interest rates and the fuel prices remaining benign, we expect the industry to maintain a good growth momentum going forward. At Mahindra we are happy with our performance during October 2015, which has witnessed a positive growth of 20% backed by excellent response garnered from the recently launched TUV300 as well as other brands such as XUV500, Scorpio, Bolero and pickups. We are quite hopeful of this positive growth momentum continuing for the rest of the year.”