Bookings for the motorcycle have commenced across select dealerships unofficially 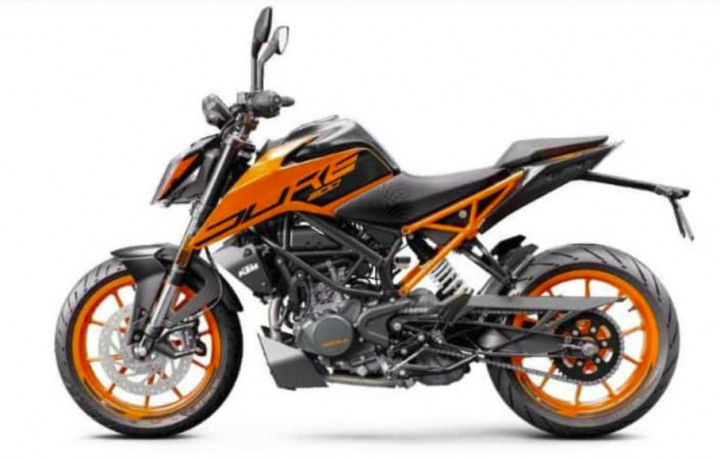 Bookings for the KTM 200 Duke BS6 have commenced unofficially at select dealerships across the country. The token amount stands at Rs 5,000 but may vary from dealer to dealer. As per our sources, deliveries for the bike are likely to commence from next week, so expect KTM to officially launch the motorcycle real soon. Our sources have also revealed that it is likely to command a premium of around Rs 5,000 over the BS4-compliant model. The KTM 200 Duke BS4 retails at Rs 1.62 lakh (ex-showroom Delhi). Interestingly, the price hike is similar to the KTM 390 Duke BS6. You can read more about the bike here.

While we haven’t received the official specifications yet, expect them to remain more or less the same as the current figures: 25.8PS and 19.5Nm. That said, we wouldn’t be surprised if the output figures go slightly down as is the case with most BS6-compliant versions of BS4 models.

The underpinnings will remain the same. It will continue with the same inverted front fork and rear monoshock -- both from WP. Brakes will include 300mm front with radial front caliper and a 230mm rear disc. Since the price hike isn’t all that much, the bike is likely to continue with a single-channel ABS setup as before.

The KTM 200 Duke’s design has remained unchanged since its launch in India, save for the colour changes. Now with the BS6-compliant iteration, the motorcycle will look a lot sportier for such a nominal premium. When launched, it will compete against the TVS Apache RTR 200 4V BS6 and Bajaj Pulsar NS200, which will also be updated soon to comply with BS6 norms.