New Hyundai i20 vs Tata Altroz: Which Diesel Hatchback Is Faster?

The i20 and Altroz are the only cars in their segment to feature a diesel engine. Which one manages to be faster out of the two? 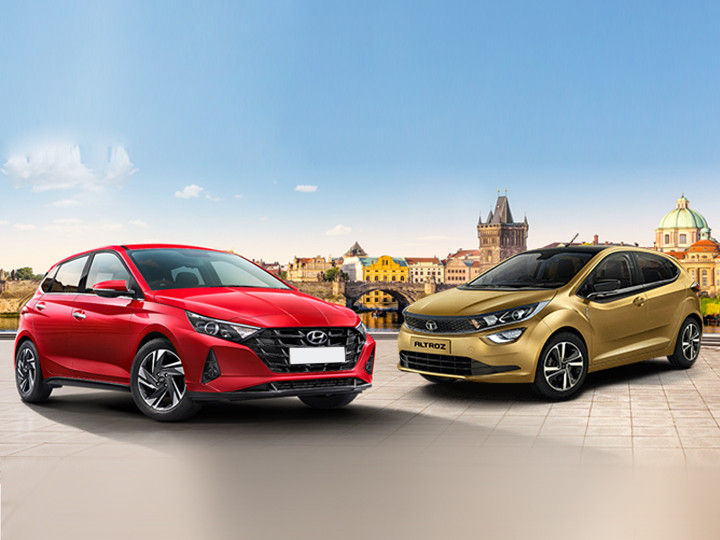 The Tata Altroz and the recently launched, new Hyundai i20 are the only premium hatchbacks that come with a diesel engine. Other models such as the Polo, Baleno and Jazz are offered only with a petrol engine. So if you’re looking for a premium diesel hatchback, you have no other choice but to pick either the Altroz or the i20, regardless of whether they are fun-to-drive or not.

But as enthusiasts, we would be happier if they offered decent performance. So we strapped on our VBox to find out which one’s faster in our acceleration tests. Let’s take a look.

Both models come with a 1.5-litre diesel engine, but on paper, the i20 has a distinct advantage. It’s 10PS more powerful and 40Nm torquier than the Altroz. The Hyundai also comes with a 6-speed manual gearbox, instead of Tata’s 5-speed unit.

So A Clear Advantage For The i20, Then?

What About Braking Performance?

Both models employ disc brakes at the front and drum brakes at the rear. But it’s the i20 that has the better stopping power here.

The i20 is the faster car here, but it commands a steep premium for its extra performance. In fact, the top-end i20 is a whopping Rs 1.80 lakh more expensive than the Altroz. At these prices, the Altroz seems value-for-money for the performance it offers. But which one’s the better handler? We shall find out soon as we compare both the models back to back in a detailed handling test. Stay tuned for updates.