The New-gen Hyundai i20 Launch Is Just Around The Corner! 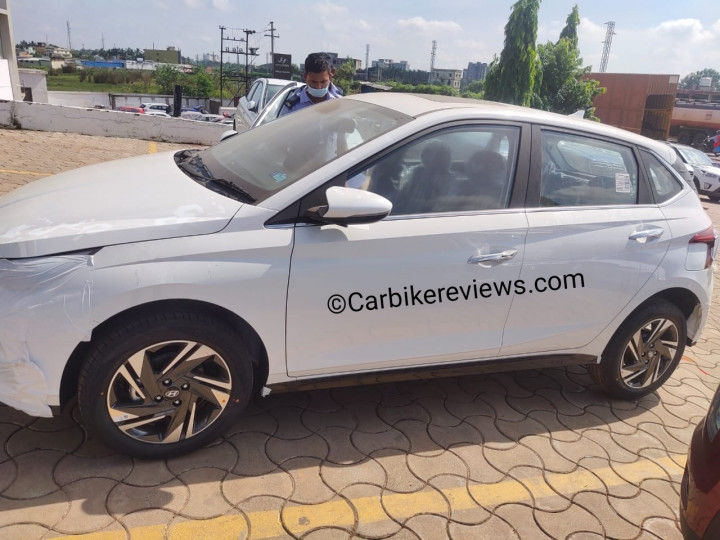 The 2020 Hyundai i20, set to be launched this festive season, has started reaching dealerships. A select few have even commenced unofficial bookings and hinted at a possible November first week launch. Moreover, this is the first time we’ve managed to get a glimpse of the India-spec i20’s interior.

While the dashboard layout is similar to the international-spec i20, the India-spec model gets a few changes. For starters, the 10.25-inch infotainment system is a straight lift from the Hyundai Creta/Kia Seltos while the instrument cluster uses the Verna’s bar-style digital unit. In comparison, the international-spec i20 gets a more premium coloured digital instrument display.

In typical Hyundai fashion, the new-gen i20 will come loaded with features such as connected car tech, Android Auto and Apple CarPlay, automatic climate control, cruise control, a sunroof, a wireless phone charger, a multi-info display, and possibly a Bose sound system as well. Safety should be covered by multiple airbags, ABS with EBD, parking sensors and a rear view camera.

We already know the engine options for the new-gen i20. Here’s a quick recap. It will be offered with three engines: a 1.0-litre turbo-petrol, a 1.5-litre diesel and a 1.2-litre naturally aspirated petrol. Here are the expected specifications:

The new-gen i20 is well armed for a tough battle against its well-established rivals. We expect it to be priced from Rs 6 lakh (ex-showroom), putting it in the ballpark of the Tata Altroz, Maruti Suzuki Baleno, Toyota Glanza, and the new Honda Jazz.