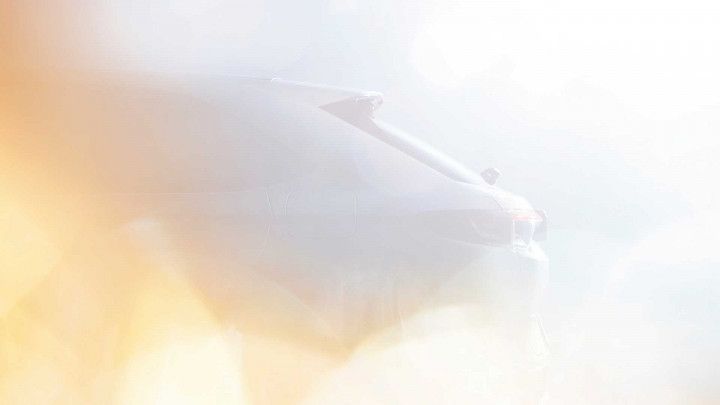 One of Honda’s more popular SUVs overseas, the HR-V is set to get a generation update. Honda will unveil the new model on February 18 and has announced that it would get a hybrid powertrain as standard in Europe. Will we get the HR-V and its hybrid version in India? Or will we miss out on it like the previous-gen model?

Earlier, there were reports of the outgoing version being considered for India. But those plans never saw the light of day. Now, the third-gen HR-V seems more than likely to be offered in India, considering it is expected to be built on the same localised platform as that of the fifth-gen City. Honda has already hinted at introducing mass-market hybrids in India, and could do just that with the HR-V hybrid.

Like the latest City hybrid, the HR-V will also utilise Honda’s e:HEV powertrain -- a 1.5-litre petrol engine paired with two electric motors. In the City hybrid, the petrol engine puts out 98PS and 127Nm, whereas the main electric motor produces 109PS and 253Nm. The secondary motor acts as a starter-generator. The petrol-fuelled powertrain is capable of switching between hybrid, pure EV, and engine-only modes.

A few months back, a heavily camouflaged version of the third-gen HR-V was spotted testing. This model's design bore quite the resemblance to the SUV e concept showcased by Honda in September 2020, indicating that the HR-V could borrow some of the concept’s design elements. We also expect additional features over the outgoing model that offered a 7.0-inch touchscreen infotainment system, idle-engine start-stop, cruise control, six airbags, and dual-zone climate control.

If sold in India, the new HR-V could lock horns with the Hyundai Creta, Kia Seltos, the upcoming Volkswagen Taigun, and Skoda Kushaq. All bets are on the electrified version to make it to our shores and retail at a premium than the regular variants.