Could This Next-Gen HR-V Be Honda India’s Answer To The Hyundai Creta & Kia Seltos?

The next-gen Honda HR-V, which was spied testing in Japan, could be based on the new electric SUV concept, showcased at Auto China 2020 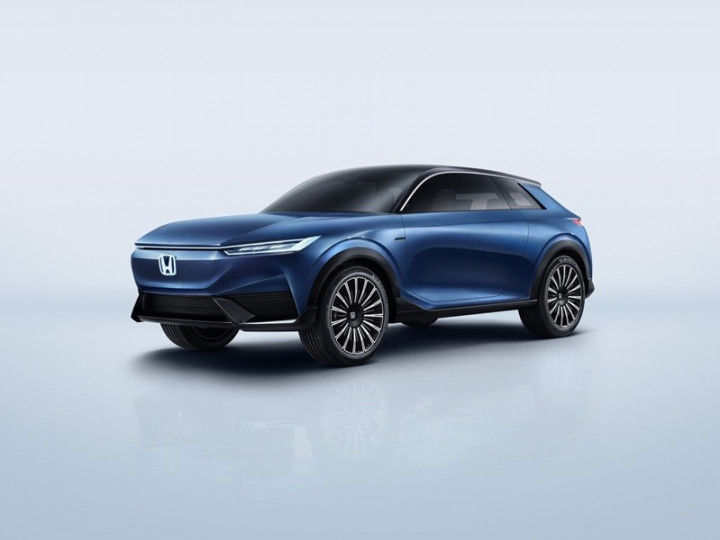 Honda India is yet to enter the competitive compact SUV space, but that might change soon. The next-gen HR-V was recently spied in Japan under heavy camouflage. The design of the SUV could be based on the electric SUV concept showcased at the Auto China 2020.

We know Honda was initially planning on bringing the HR-V to India, as we had seen the SUV testing on our roads. The plan was probably postponed since the HR-V was up for a generation update anyway.

The next-gen HR-V is expected to be slightly bigger than current Indian segment leaders, the Kia Seltos and the Hyundai Creta. It is also expected to get a larger cabin which will host a bigger touchscreen infotainment system than the current 7.0-inch one.

The list of features on the outgoing model is fairly impressive too: dual-zone climate control, a panoramic sunroof, idle engine start-stop, and rain sensing wipers. It gets a wide-ranging list of powertrains depending on the markets it is sold in. If the new HR-V does make it to India, expect it to get the new City’s 1.5-litre petrol engine, the Civic’s 1.6-litre diesel engine, and Honda’s 1.5-litre hybrid-petrol powertrain which is due to debut in India by 2021. Internationally, Honda also offers a turbo-petrol engine but we don’t see that coming to India.

Honda India will probably introduce the HR-V as a premium offering by 2022, at a price range of Rs 12 lakh to Rs 18 lakh. It will serve as a rival to the Kia Seltos, Hyundai Creta, and Nissan Kicks.