The leaks hint at a mix between evolution and revolution 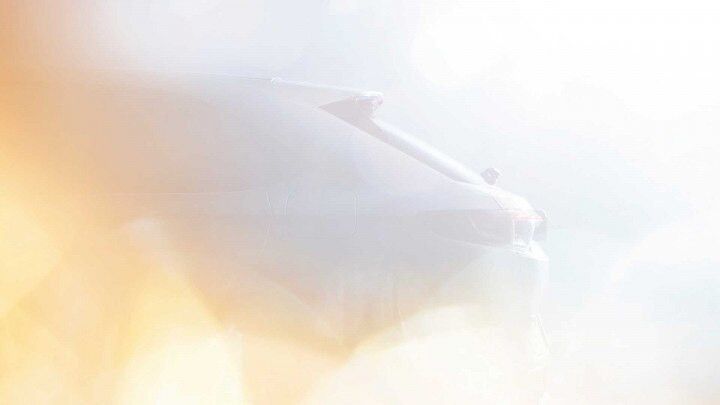 Honda is all set to unveil the third generation of one of its more popular SUVs overseas, the HR-V, on February 18. So far, we’ve only had a glimpse of the SUV via teasers and heavily camouflaged spy shots. Now, a leaked set of patent images have surfaced, giving us a much better idea of what to expect.

At a glance, the new HR-V looks like it has retained its predecessor’s overall silhouette, along with certain overhauls. Up front, it features a more upright nose, with a larger grille as well as new headlamps with what look like LED DRLs mounted on top of it. Heading over to the sides, it continues to sport a crossover-like stance, with the rear quarter section looking quite similar to the teaser image released by Honda. It also retains the outgoing model’s rear door handle that is placed on the C-pillar. Moving towards the rear, it gets a new set of tail lights that are connected via what seems like an illuminated bar running along the width of the rear end.

Cabin shots are yet to surface, but it is expected to get a larger cabin and various feature upgrades such as a larger touchscreen compared to the 7-inch unit in its predecessor. Also expect features from the outgoing model such as dual-zone climate control, a panoramic sunroof, idle engine start-stop, cruise control, six airbags, and rain-sensing wipers to be retained.

While Honda is yet to provide complete technical details of the new HR-V, the teasers have confirmed that like the City and Jazz hybrid, it will utilise Honda’s e:HEV powertrain. It is a 1.5-litre petrol engine paired with two electric motors, where the petrol engine delivers 98PS and 127Nm and the main electric motor produces 109PS and 253Nm in the City hybrid. The secondary motor is essentially a starter-generator. It is capable of hybrid, pure EV, and engine-only modes.

Back home, earlier reports suggested the HR-V’s predecessor might be launched in India, but that never materialised. That being said, the new HR-V might just make it to the country since it is likely to be built on the same localised platform as that of the fifth-gen City. If it does come to India, it’ll take on the Hyundai Creta, Kia Seltos, the upcoming Volkswagen Taigun, Skoda Kushaq, and the Jeep Compass.