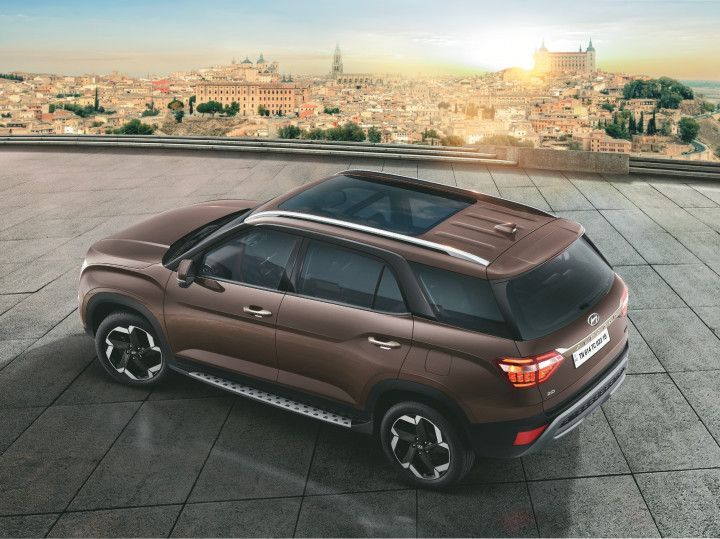 Korean carmaker Hyundai has announced that the waiting period for the Alcazar is already stretched from four weeks to around two months.

With over 4,000 pre-launch bookings, the Alcazar’s is off to a good start and if you want to get on the hype train, now is the right time.  Besides, Hyundai says that both the petrol and diesel variants have received almost the same amount of attention, with bookings split equally between the three broad trims (Prestige, Platinum, and Signature), and the same goes for the manual and automatic variants as well.

Under the hood, the Alcazar gets either a 159PS/191Nm 2.0-litre petrol engine or a 115PS/250Nm 1.5-litre diesel engine. Both come with either a 6-speed manual or an  automatic gearbox. The SUV also gets three drive modes (Eco, City, Sport) and three traction modes (Snow, Sand, Mud) as well.

Priced from Rs 16.30 lakh to Rs 20.14 lakh (ex-showroom), the Alcazar locks horns with other three-row SUVs like the Tata Safari and MG Hector Plus.