Sadly, this is limited only to the diesel engine. The petrol option in this variant can still be had only as a 6-seater 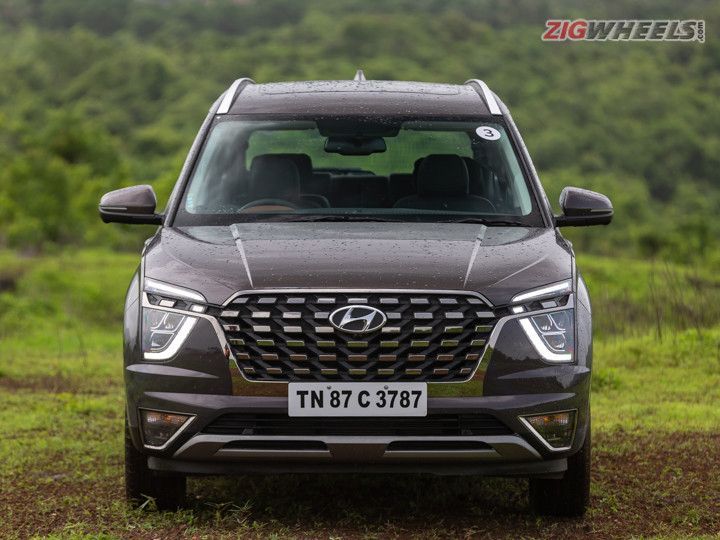 Now to the features. Even though the Platinum (O) is not the top-spec trim, it comes with plenty of niceties including a 10.25-inch digital driver’s display, a 10.25-inch infotainment system with connected car technology, Android Auto and Apple CarPlay, powered driver’s seat, 64-colour ambient lighting, panoramic sunroof, and a Bose sound system.

The Alcazar Platinum (O) can only be had with the 6-speed automatic transmission in both the 159PS 2-litre petrol and 115PS 1.5-litre diesel engine options.

With the introduction of the new 7-seater option, the Alcazar Platinum (O) now offers more flexible options for buyers. It rivals the Tata Safari, MG Hector Plus, and Mahindra XUV700 in the Indian market.