What did it cost going green? Everything... 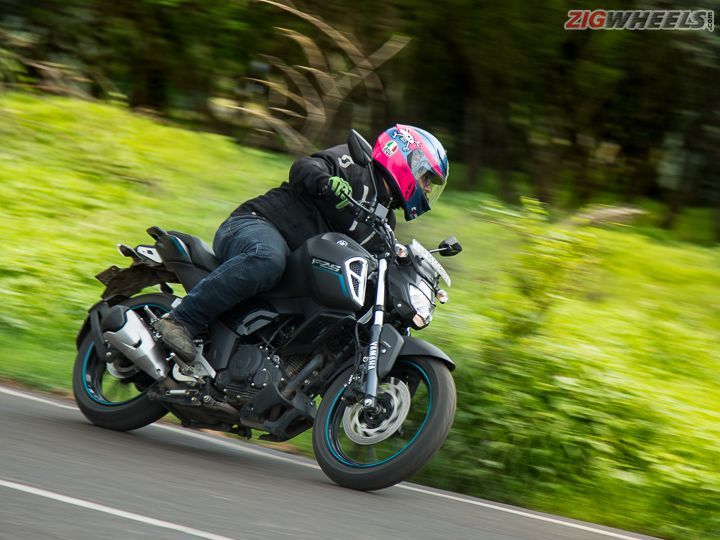 The specifications of the BS6-compliant Yamaha FZ-S FI Version 3.0 and FZ FI Version 3.0 have leaked online. As per the leaked document, the motorcycle makes just 12.3PS at 7250rpm. In comparison, the current-generation BS4-compliant FZ-S produces 13.2PS at 8000rpm, which itself is pretty low compared to its rivals.

It looks like Yamaha has restricted the engine’s revving capacity, which has directly resulted in the bike making less power. In fact, the BS6 iteration makes just 0.3PS more than the Bajaj Pulsar 125 Neon which has a smaller, carburetted engine!

On the plus side, though, the environment will be more thankful for it.

Since the FZ range has been well-known for its torquey nature, we hope the torque rating has not been drastically lowered on the upcoming bike. For reference, the current-gen bike generates 12.8Nm at 6000rpm, working alongside a 5-speed transmission.

As far as the dimensions are concerned, they are the same as the BS4 version, and it indicates that the bodywork could remain unchanged in the upcoming motorcycle. However, expect Yamaha to jazz up the style quotient with new colour schemes.

Yamaha had announced that it will start production of BS6 bikes by November 2019, so expect the Japanese brand to launch the bike in December this year. In a related development, the brand has increased the prices of its popular motorcycles, including the FZ range. You can read all about them here.