Nissan has decided not to update the Sunny, Micra and Micra Active for BS6 emission norms owing to poor sales 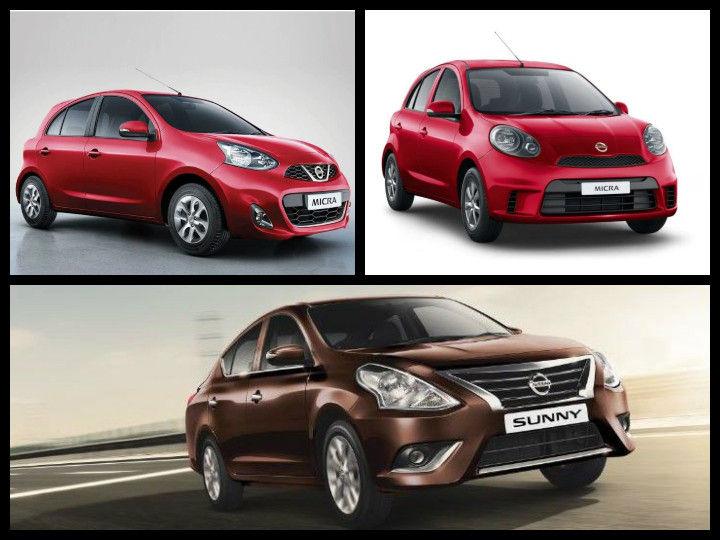 Nissan India has discontinued the Sunny, Micra and Micra Active in the country. All three models won’t be upgraded to meet BS6 emission standards. The reason for this decision could be due to the lack of interest and poor sales figures of all three cars. Earlier this month, the Japanese manufacturer also pulled the plug on the Terrano.

The Micra Active came with a 1.2-litre petrol engine that developed 68PS of power and 104Nm of torque. It was offered with a 5-speed manual transmission only. Though the same powertrain has been upgraded to meet BS6 emission norms in the Datsun Go and Go+, Nissan has decided not to offer it in the Micra Active, therefore discontinuing it in the market.

The more modern Micra came with the Active’s 1.2-litre petrol engine that was upgraded to develop 77PS. It was also offered with Renault’s 1.5-litre K9K diesel engine that developed 64PS and 160Nm. While Renault has discontinued diesel engines in India, the petrol engine won’t be offered in its BS6 guise in the Micra. Therefore, the premium Micra has also been axed in the Indian market.

The Nissan Sunny, known for its cavernous cabin, came with two engine options: a 1.5-litre petrol and 1.5-litre diesel. The petrol engine was offered in two states of tune -- 99PS (MT) and 101PS (CVT) -- while the diesel engine developed 86PS and 200Nm. Both powertrains haven’t been upgraded to meet BS6 emission norms due to the lack of interest in the ageing Sunny.

Nissan has finally got rid of its ageing models but does that mean we’ll get newer, more modern versions of these cars? Sadly, that is highly unlikely as Nissan’s new Micra sold in international markets is based on an all-new platform and could turn out to be expensive to manufacture in India.

Currently, Nissan’s portfolio consists of the upcoming 2020 Kicks and the GT-R sports car. The Japanese carmaker seems to be re-aligning its Indian portfolio to meet the current trends and is now gearing up to launch a sub 4-metre SUV which could be called the Magnite. You can read more about it here.