BREAKING: The Aprilia 660s Are Eye-wateringly Expensive In India!

Being imported as CBUs means their price tags are sky high 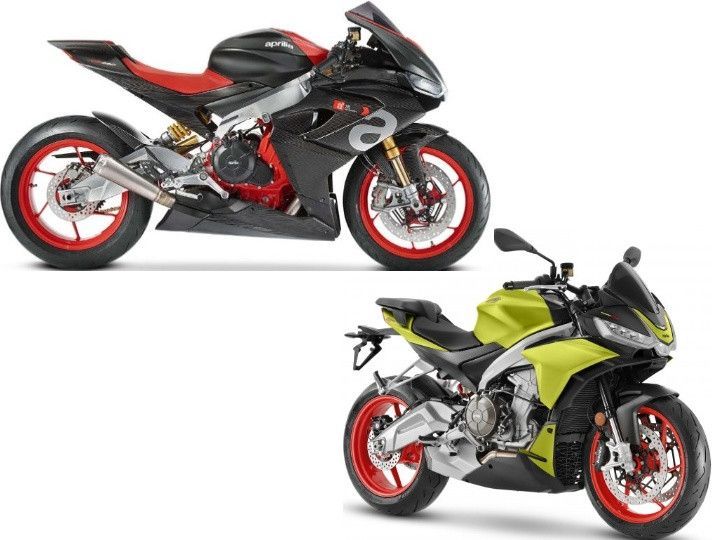 It takes quite a lot to make waves in the middleweight segment that’s receiving exciting new additions every few weeks. A couple of years back, Aprilia unleashed its Italian flair with the groundbreaking, high-performance RS 660. It followed this up with the equally impressive Tuono 660, and now both bikes are available right here in India. But there is a price to pay for all that pioneering performance.

The naked Tuono 660 will set you back by an eye-watering Rs 13.09 lakh (ex-showroom), making it more than twice as expensive as the Kawasaki Z650 -- a fellow parallel-twin with similar displacement. What isn’t similar, though, is the power -- the Kawi’s 67PS pales in comparison to the Tuono’s 95PS. But the Aprilia is even more expensive than the 125PS Kawasaki Z900 AND the 142PS Ninja 1000SX!

For the fully faired RS 660’s Rs 13.39 lakh price tag, you could very nearly get yourself a Ninja 650 AND a Honda CBR650R! On-road prices for the Aprilias hover around the Rs 17 lakh mark, which is a pretty serious sum. But then again, the Italian duo pack in segment-first features such as a six-axis IMU, cornering ABS, cornering traction control, and wheelie control.

Besides, with the demise of the Ninja ZX-6R, the Indian enthusiast is hard-pressed for hardcore sports bike options under the 1000cc mark. The RS 660’s main competition will come from the CBR650R, which at 92PS, is well-equipped to take on the Aprilia. Whether it’s worth the premium it demands, is something we can only answer after we’ve had a chance to ride it. 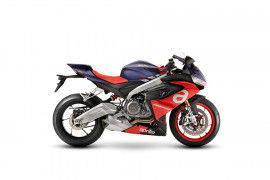 All Comparisons of RS 660