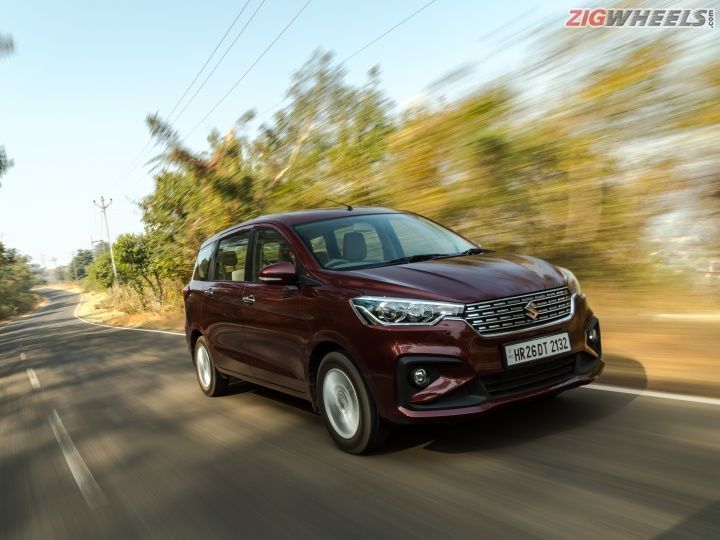 Maruti Suzuki has announced that BS6 models account for 70 per cent of its overall petrol sales in the nation. At present, the homegrown caramaker offers seven models with BS6 petrol engines. Moreover, Maruti Suzuki was also the first manufacturer to offer a BS6 petrol cars in India.

Back in April, the Baleno was the first vehicle to offer the option of a BS6-compliant powerplant. Soon after, Maruti Suzuki also launched BS6 versions of the Alto, Dzire and Ertiga ahead of D-day. The government has announced all manufacturers to make the switch from BS4 to BS6 before April 2020. The current Maruti models on sale with BS6 engines are the Alto 800, WagonR (1.2 L), Swift, Baleno, Dzire, Ertiga and the recently introduced XL6.

Kenichi Ayukawa, Managing Director & CEO, Maruti Suzuki India Limited said, “Maruti Suzuki is aligned with Government of India’s vision to introduce BS6 compliant vehicles before April 2020. Seven of our top selling models are BS6 compliant much before the deadline. We are committed to progressively upgrade our entire range of petrol cars to BS6 technology before stipulated timelines”.

Meanwhile, Maruti Suzuki is also readying the petrol version of the Brezza with a BS6 heart by December 2019. The sub-4m SUV might get the 1.2-litre DualJet petrol engine from the Baleno. This engine currently produces 90PS of power and 113Nm of torque. This is in accordance with Maruti Suzuki’s announcement to pull the plug on diesel engines by next year citing the significant price increase post BS6 implementation. That said, Maruti has also made it clear that it will offer a BS6 version of the 1.5-litre diesel engine, possibly with the Ciaz and Ertiga, if there’s sufficient demand for it. The future of other Maruti cars like the Celerio and the Ignis remains to be seen.

BS6 engines are the way forward as they put out less emissions, more precisely 25 per cent less Nitrogen Oxide (NOx) emissions, according to Maruti. The carmaker has also extensively tested all their BS6 vehicles to run without any issues on BS4 fuel that is currently available. Meanwhile, other manufacturers have already put forth suggestions to introduce BS6 models by February for a smooth transition.