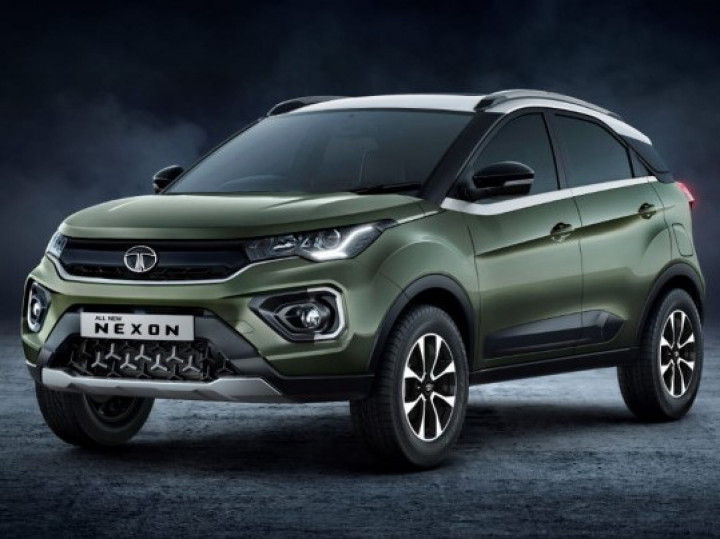 Tata Motors unveiled its BS6 lineup of cars, including the 2020 Nexon facelift, on January 23. Although everything about the Venue-rival including its prices were released, the engine specifications were still in the dark. Not anymore. Much to our delight, we’ve learned that the 1.2-litre Revotron in its BS6 attire makes 10PS more at 120PS while the torque remains the same at 170Nm.

The 1.5-litre diesel engine though makes the same output figures as the outgoing BS4 version, at 110PS and 260Nm. It is only the three-cylinder turbo-petrol that is getting a bump in power figures. Apart from that, the gearbox options also remain the same as the BS4 version -- a 6-speed manual and an AMT.

The most obvious change to the 2020 Nexon is its new fascia, which is in line with the Nexon EV. It also gets various other cosmetic revisions like new bumpers, tail lamps and alloy wheels. Overall, the funky styling of the Nexon has given way for a mature look, which we quite like!

Although the layout and design of the cabin remain the same, there are some additions to uplift the ambience. The Nexon now features black-beige colour combination and shares the Altroz’ sleek 3-spoke steering wheel. On the features front, it gets cruise control, automatic headlamps, rain-sensing wipers, a sunroof, traction control, as well as connected car technology.