Do These Teasers Point Towards A New Limited Edition Nexon Variant Or Feature Updates?

Since its launch back in January, the Nexon facelift has had one additional variant (XZ+(S)) join its lineup 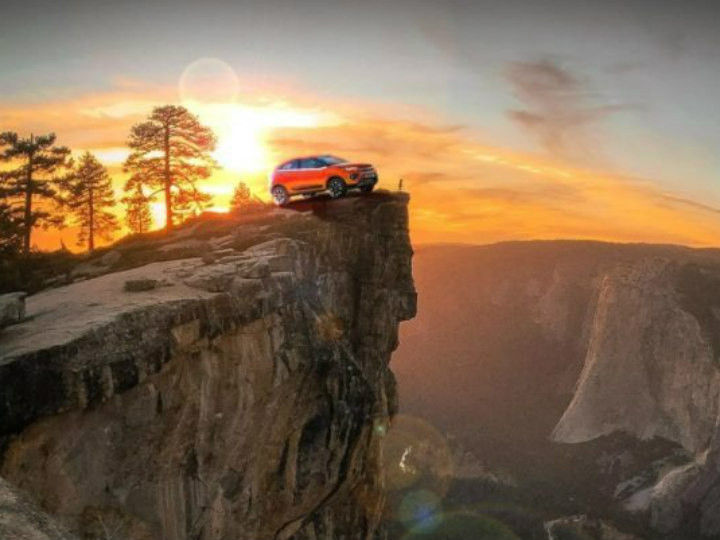 Looks like Tata Motors has some tricks up its sleeve for the Nexon which was given a mid-life refresh back in January  A couple of surprise teasers have been revealed on the carmaker’s social media handles, with complete details being promised for a September 2 reveal. There’s no clear indication as to what these teasers mean, but they point towards a limited-edition XZ based variant or some feature updates.

The Nexon in the teaser images doesn’t look any different to the one that’s currently on sale, sporting similar bits as the XZ variant like dual-barrel projector headlamps featuring integrated LED daytime running lights (DRLs), new fog lamp housing and revised LED taillamps. The Nexon pictured in this image also featured the 16-inch alloy wheels that are available from the XZ+ variant onwards.

Under the hood, the Nexon is powered by 1.2-litre petrol and 1.5-litre diesel engines. The former makes 120PS and 170Nm whereas the diesel motor develops 110PS and 260Nm. Both engines are paired to a 6-speed manual/AMT.

Currently, Tata retails the Nexon from Rs 6.99 lakh to Rs 12.40 lakh (ex-showroom) in six variants: XE, XM, XZ, XZ+, XZ+(S) and XZ+(O). If there is an additional variant, expect it to be based on the XZ variant. Rivals include the Ford EcoSport, Hyundai Venue, Maruti Suzuki Vitara Brezza, Mahindra XUV300 as well as the upcoming Kia Sonet, Toyota Urban Cruiser and Nissan Magnite.