It undercuts the top-spec XZ (O) by Rs 2.18 lakh in the petrol variants and Rs 2.2 lakh in the diesel variants 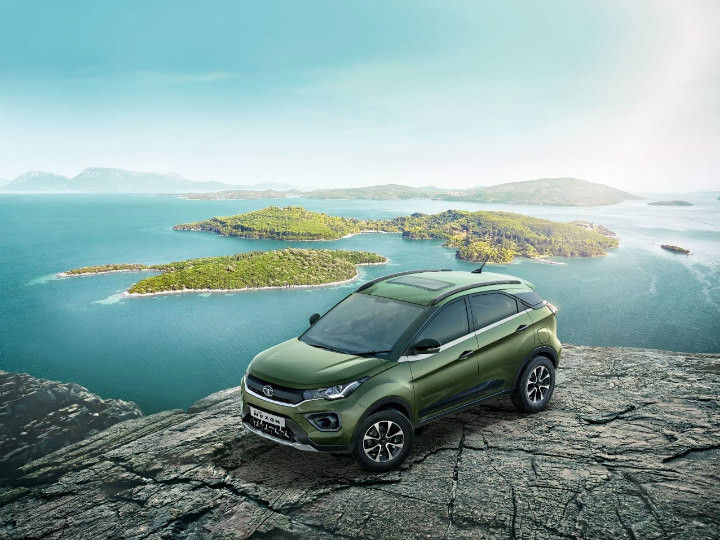 When Tata’s Nexon facelift was launched back in January, only the top-spec XZ+ (O) variant came with an electric sunroof. Since then, the carmaker has had this premium feature trickle down to a lower variant with the launch of the XZ+ (S) back in April. And now, Tata has added the sunroof to the second-to-base XM trim with the launch of the XM (S) variant priced from Rs 8.36 lakh (ex-showroom Delhi).

Available in both petrol and diesel options, the manual variants are priced at Rs 8.36 lakh for petrol and Rs 9.70 lakh for diesel, whereas the automatic variants retail at Rs 8.96 lakh and Rs 10.30 lakh, respectively. This makes the Nexon the most affordable car to get a sunroof with the petrol variants undercutting the top-spec XZ+ (O) by Rs 2.18 lakh and diesel variants by Rs 2.2 lakh in both transmission options. It carries a  premium of Rs 52,000 (petrol) and Rs 50,000 (diesel) over the XM variant it is based on.

It does retain several bits from the XM variant including ESP, LED DRLs with projector headlamps, dual airbags, hill hold control, an audio system and multi-drive modes. Besides an electric sunroof, the XM (S) gains features such as automatic headlamps, rain-sensing wipers and steering-mounted controls which explains the premium over the standard XM variant. You can also get 16-inch alloy wheels from the higher end variants as an optional accessory.

It, however, still misses out on features like a 7-inch touchscreen infotainment system with Android Auto and Apple CarPlay, Tata’s iRA connected car tech reverse park assist with camera, automatic climate control, smart key with push-button stop/start and more that are available in the higher-end variants.

Under the hood, it is available with 1.2-litre petrol and 1.5-litre diesel engine options. The former makes 120PS and 170Nm whereas the diesel motor develops 110PS and 260Nm. Both engines are paired to a 6-speed manual/AMT.