Will The Next-Gen Mahindra XUV500 Be Less Cheetah-like? 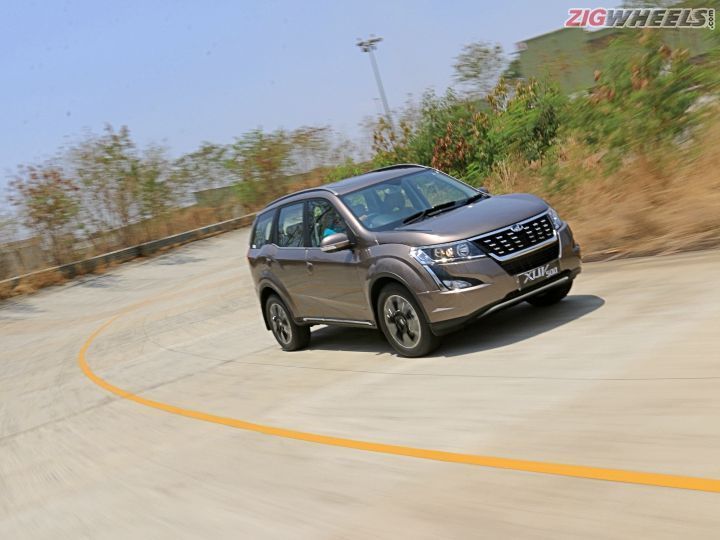 Mahindra has been readying the long-awaited second-generation Mahindra XUV500 to keep up with new competition in the form of the MG Hector and Tata Harrier. Nearly two months after the 2020 Mahindra XUV500 was spied for the first time, more spy images of the upcoming SUV have surfaced. And this time we’ve noticed that the upcoming SUV looks to be sporting flush-fitted door handles. This essentially replaces the ‘cheetah claw’ door handles from its predecessor to give it a modern touch. It is yet to be seen whether this arrangement is lever-operated or power-operated with a pop-out function. To recall, when Mahindra first launched the XUV500 in 2011, it had stated that its styling was inspired by a cheetah.

We already know from previous spy images that the 2020 XUV500 gets a variety of changes on the outside, like a more upright front end and a redesigned tailgate which isn’t as upright as before. It is likely to continue as a 7-seater SUV like its predecessor as it has proven to be a successful design formula.

Inside, the new XUV500 could carry over some styling bits from its SsangYong equivalent, the Korando. The new SUV is also expected to be loaded with features like dual-zone climate control, powered tailgate, panoramic sunroof, a fully digital instrument console, ventilated seats and memory function for the driver's seat. Expect other equipment like a touchscreen infotainment system with Android Auto and Apple CarPlay, cruise control, automatic headlamps, rain-sensing wipers, keyless entry and push-button start to be present as well.

Powering the next-gen SUV could be a new set of BS6-compliant 2.0-litre petrol and diesel engines that are in the works. Power outputs of the two units are likely to be similar or more powerful than the 2.2-litre units in the current model. The current diesel unit produces 155PS and 360Nm, whereas the recently discontinued petrol model produces 140PS and 320Nm. Both engines could be mated to a 6-speed manual and automatic transmission along with an all-wheel drive variant.

It is likely that the next-gen XUV500 will make its official debut at the upcoming Auto Expo 2020 with a launch later in the year. Expect it to carry a premium over its predecessor which is priced from Rs 12.31 lakh to 18.52 lakh (ex-showroom Delhi). Once launched, the 2020 XUV500 could rekindle its rivalry with the MG Hector, Tata Harrier, Kia Seltos and the next-gen Hyundai Creta.