After 2015 that was undoubtedly the year of the hatchback, petrol heads can set their sights on more from this segment in 2016 too. With a record number of launches expected to take place at the Auto Expo this year, we list out some interesting launches and upgrades from this small car section that you should definitely check out. 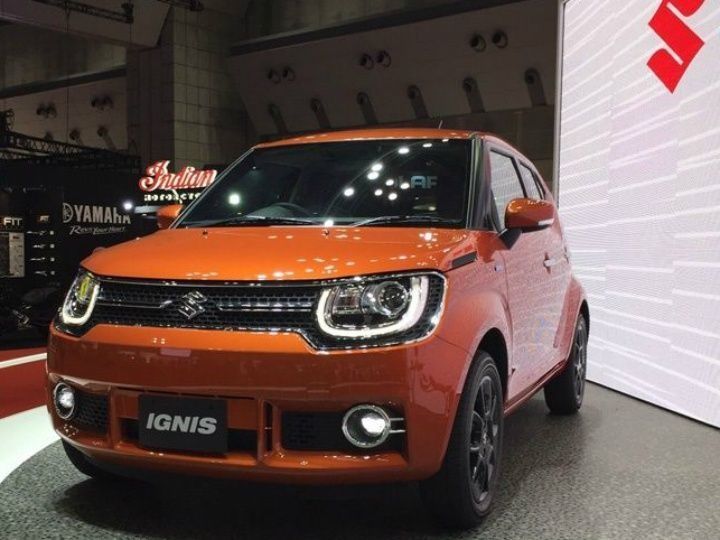 Following in the footsteps of the Mahindra KUV100, which spelt the beginning of a new car segment in the country, Maruti Suzuki will be staking a claim in this segment by launching the all-new Ignis. Maruti Suzuki’s India-bound subcompact SUV Ignis is globally powered by a 1242cc, 4-cylinder, K12C DualJet petrol engine producing 91 PS of power and 118 Nm of torque.

Datsun will be unveiling the Go-Cross concept car at the Expo. The Go-Cross is a crossover concept which borrows its platform from the seven-seater Datsun Go+ that is currently sold in the Indian market. As for what powers the Go-Cross, we believe it is likely to get the 1.2-litre 3-cylinder petrol engine that would be tuned to produce around 68PS of power at 5,000 rpm and 104Nm of torque at 4,000rpm.

The Tata Zica, the new entry-level hatchback that replaced the Indica, will be on display for the public at the 2016 Auto Expo. The Zica is powered by a 1.2-litre 3-cylinder petrol engine which has been borrowed from the Bolt, but without the turbocharger. The engine is capable of producing 85PS of power and 114Nm of torque. The diesel variant will be powered by an all-new 1.0-litre 3-cylinder turbocharged engine which churns out 70PS of power and 140Nm of torque.

The new Maruti Suzuki Baleno, sold under the company’s premium car brand NEXA, experienced monumental success within a short span post its launch by replacing the Hyundai i20 as the leader of the segment. With the Baleno RS that is powered by a new 1.0-litre Boosterjet turbocharged petrol engine producing 113.5PS and 175Nm, the Indian carmaker aims to replicate the recent success of its hatchback.

Attempting to break free from the emission scandal, the German carmaker is on the image rebuilding path. It aims to regain the trust of the Indian enthusiasts by offering a new car in the country’s most popular segment. The Polo GTI will be powered by a 1.8-litre turbocharged petrol motor that is good for 180PS and 250Nm. Additional features like a body kit, sports seats, dual exhausts and liberal use of aluminium will differentiate the Polo GTI from the standard model.

The Kwid has carved a niche for itself ever since it was introduced in the Indian markets and the French carmaker is in no mood to rest on its laurels with the Kwid 1.0-litre version expected to make a debut at the Auto Expo 2016. The upcoming model, with the 1.0-litre motor, would generate a power of something close to 76PS. The Kwid is also expected to get an AMT avatar, apart from the more powerful one, and both these new additions could be on display at the Renault pavilion in Greater Noida.