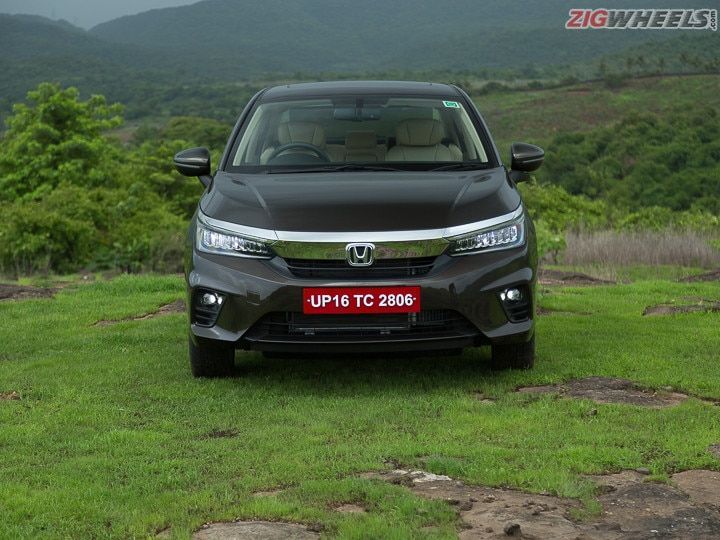 “Hybrid” and “electric” are two words that have become increasingly common, with almost every manufacturer giving the world of electrification a go. And with the upcoming emissions norms that will be in effect from March 2023, production of diesel and petrol-powered units could shrink. The warning signs are already looming, with Honda hinting towards possible discontinuation of diesel models from next year.

Also Read: We Still Don’t Know Much About The Honda SUV, Except That It’s Almost Ready

The Japanese marque currently has three diesel-powered cars in its lineup – the City, Amaze, and WR-V. That said, the cumulative sales of the diesel-powered units of both the City and Amaze account for less than 10 percent of the total sales for the two, showing reduced interest in them. Moreover, revamping the powertrain for the updated emission norms might not be the most profitable route.

The City has already taken the hybrid route with the City Hybrid, and the carmaker could deploy the same self-charging hybrid tech in its upcoming models. Here’s what Honda Cars India CEO, Takuya Tsumura, had to say: “We are now not thinking too much about diesel. It’s very hard to clear RDE (Real Driving Emission norms) with diesel. Even in Europe, most of the brands could not continue with diesel.”

With the diesel models likely to be discontinued by next year, we expect Honda to rejig its product offerings in India by introducing new self-charging hybrid cars in the coming time. After the imminent discontinuation of the Jazz, WR-V, and fourth-gen City, Honda will only have the petrol-powered and hybrid City and the Amaze. 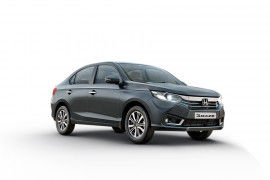 All Comparisons of Amaze