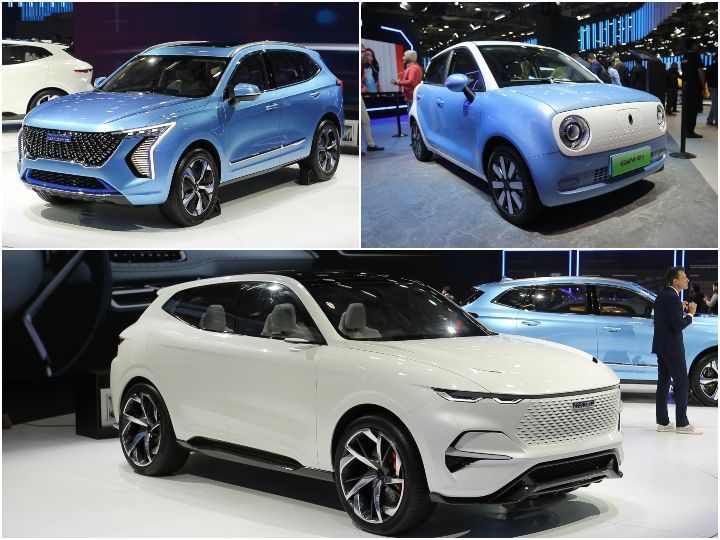 Great Wall Motor (GWM), the Chinese carmaker which had made its India debut at Auto Expo 2020, has laid off all its remaining employees in India and wrapped up its operations in the country. The move comes after GWM failed to make investments to expand operations in the country, for reasons stemming from prolonged tensions between India and China.

Back in 2020, GWM had planned to take over General Motors’ manufacturing plant in Talegaon, Pune to build and assemble its cars in India. However, owing to border tensions between India and China, the Indian government began monitoring foreign investment into India from China.

Despite extensions by GM, GWM failed to make the investment to acquire the Talegaon facility, and the agreement for the plant expired on June 30, 2022.

Besides, the carmaker has also lost its top brass – Kaushik Ganguly, the company’s Director of Strategy and Planning quit earlier this year, and Hardeep Brar, Director of Sales and Marketing, had left in 2021.

Which cars had GWM planned to bring to India?

GWM had showcased no less than 10 ICE and electric vehicles (EVs) at Auto Expo 2020. Its sub-brand Haval had displayed two concept SUVs - the Concept H and Haval Vision 2025. GWM had also presented the Ora R1, an affordable compact electric hatchback that could have taken on the Tata Tigor EV if it had been launched. However, GWM was unable to launch or even debut a single vehicle in India before ending its operations.

Great Wall Motor had plentiful promising products for India in its portfolio. But owing to souring relations between India and China, the carmaker has had to call it quits. We hope that the diplomatic tensions between the two countries are resolved in the future, so that India, too, can benefit from the strides Chinese carmakers have made in the field of electric vehicles and EV component development.