This will be the first midlife update for Hyundai’s subcompact SUV, which will be largely cosmetic and feature enhancements 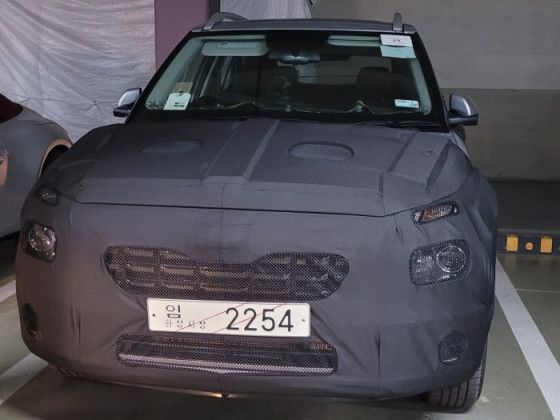 The flurry of news flow ain’t stopping today. First it was the 2022 Scorpio-N that surprised us, followed by the unveiling of the fourth-generation Tucson. Now, Hyundai has dropped an invite for June 16, which we expected could be the Tucson, but that isn’t the case as it will be launched in the second half of 2022. So our probable guess could be the facelifted Venue, which will be largely cosmetic and feature enhancements, for this date.

For starters, the updated Venue now gets its design language in sync with the facelifted Creta and fourth-generation Tucson. The grille has grown a size larger and squarer, and is flanked by the same set of split headlamps. In profile, the SUV rocks a new set of alloys, while the rear-end is radical with new split-LED tail lamps. Ooh, a N Line variant, spotted testing in India, has a sportier set of alloys and dual exhaust tips.

The interior could get radical changes as it could get the larger 10.25-inch touchscreen infotainment system from the new Hyundais and Kias. And there could be plenty of useful feature additions like ventilated front seats, a Bose sound system, and a digitised instrument cluster (a la i20). Rest of the features will remain similar to the outgoing car and you can read about it in our detailed first drive review.

When it comes to engines, the Venue should chug along with the 120PS 1-litre turbo-petrol, 100PS 1.5-litre diesel, and 83PS 1.2-litre petrol motors. It can be paired with manual, clutchless manual, and automatic transmissions depending on the engine you pick. Plus, Hyundai could offer it with the Sonet’s 115PS 1.5-litre diesel engine and 6-speed automatic transmission.

If you’re interested in the Venue, you’ll be happy to know that select dealers have commenced offline bookings. Prices are expected to start around Rs 7.2 lakh, putting it in contention with the Kia Sonet, Tata Nexon, Maruti Suzuki Vitara Brezza, Toyota Urban Cruiser, Renault Kiger, and the Nissan Magnite. 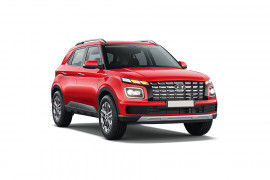