Latest iteration of the CFMoto 150NK offers better safety than before 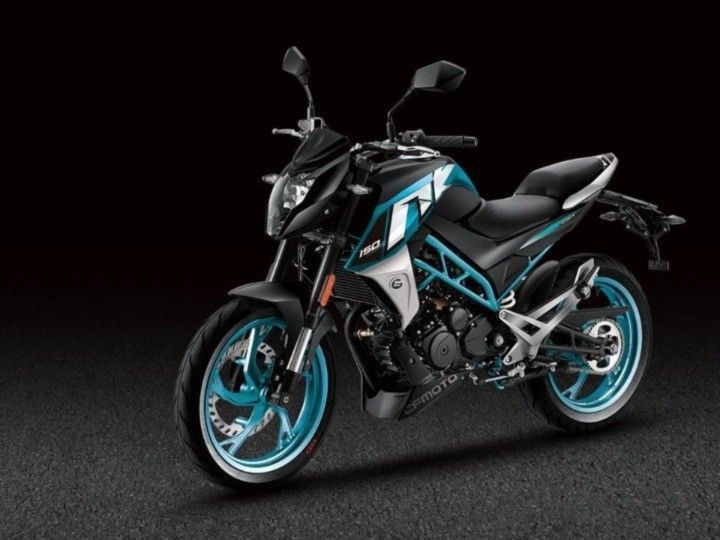 Chinese manufacturer CFMoto has introduced its smallest offering, the 150NK, in Australia with several crucial updates. Here’s what the Yamaha MT-15 rival has on offer.

The most important update on the streetfighter is the inclusion of dual-channel ABS against the single-channel ABS found in its predecessor. Other than that, the bike now gets two riding modes namely Eco and Sport.

The 2023 CFMoto 150NK features the same attractive bodywork. You get a sharp LED headlight flanked by LED indicators. When seen from the side angle, it also has a resemblance to the Honda Hornet 2.0.

The bike draws power from the same 149.4cc single-cylinder, liquid-cooled engine with an output rated at 14.54PS and 12.2Nm, mated to a 6-speed gearbox. That makes it a solid 3PS and 2.5Nm down on the TVS Apache RTR 160 4V, and an even more 3.86PS and 2Nm down on its direct rival, the MT-15. It gets an LCD instrument cluster, and what’s interesting is that it also has two riding modes on offer: Eco and Sport, altering throttle responses accordingly.

A 775mm seat height coupled with a kerb weight of 135kg makes it easily accessible for riders of all shapes and sizes. Meanwhile the bike has a healthy 150mm of ground clearance and a respectable fuel tank capacity of 10-litres.

The 150NK is offered in two colours: Turquoise Blue and Titanium Grey with liveries on the trellis frame and the black alloys.

The asking price has been set to AUD 4,290 (approximately Rs 2.35 lakh), which is quite a steep amount to pay for a 150cc bike. Moreover, the CFMoto 150NK is unlikely to be launched in India anytime soon. If you’re looking for an entry-level streetfighter, you could have a look at the Yamaha FZ, Hero Xtreme 160R, Pulsar NS 160 and Honda XBlade.