It will flaunt a bunch of promised features including hill hold, moods and more 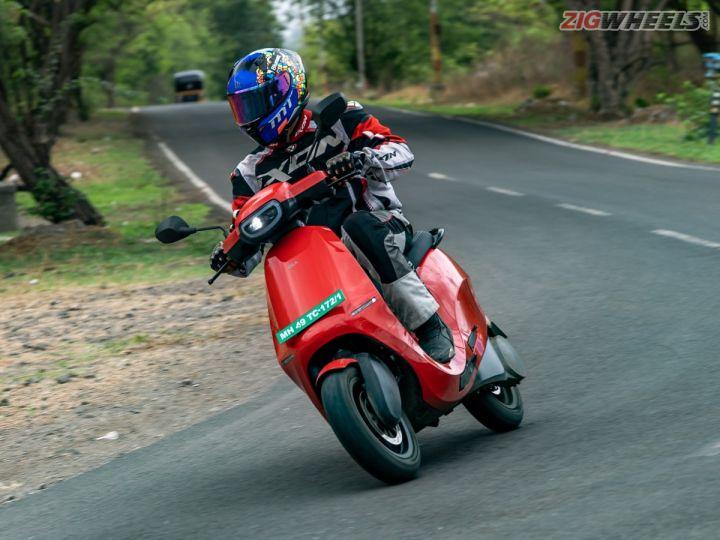 Ola Electric CEO Bhavish Aggarwal has tweeted about the Move OS 3.0 software release taking place by Diwali 2022. The upcoming update will boast several features for the Ola S1 Pro that were promised earlier at the time of launch.

The second major software update by Ola will feature hill hold, proximity unlock, ride moods, regenerative braking v2, hypercharging, calling, and key sharing. Apart from these, the tweet also mentions that the e-scooter will be getting many more new features.

The ride moods will allow the users to change the themes on the instrument cluster with the availability of various sounds, including faux engine revs. The new update is likely to also allow the users to accept, reject and make calls from the e-scooter’s screen. Additionally, the hypercharging (Ola’s fast charging tech) will also be made available in the new update, depending on the Hypercharger charging infrastructure.

The Move OS 2.0 was launched in June and brought navigation, music and more to the e-scooter. We tested the e-scooter and here is what we think about it. The 2.0 update was first released for beta testing for select users, and the final version was later released for all users. We can expect the same from the EV manufacturer for the upcoming update.