5 Hottest Two-wheeler Happenings Of The Week 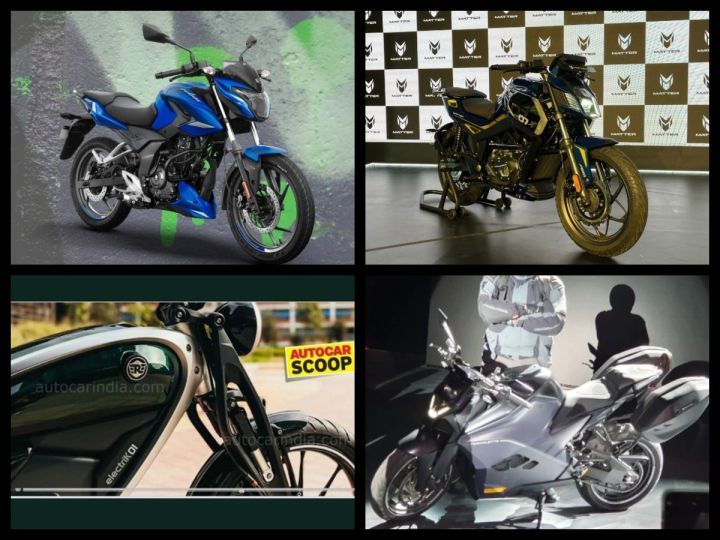 This year might be drawing to a close but the two-wheeler space doesn’t seem to be slowing down anytime soon and we’re not complaining! Here are some of the stories that caught our fancy this week:

The two-wheeler space in India is truly slowly and steadily getting ‘electrified’ and the regular developments are testament to it. This week, hence, was no different.

After years of anticipation, Ultraviolette finally launched the F77, the most powerful electric motorcycle in India. The brand also revealed its future plans for India and they sound ambitious and very exciting!

Royal Enfield has made no bones about the fact that it is working on an electric bike and pictures of the prototype have finally surfaced online. Here’s your first look at it.

This week started off with a bang as Matter unveiled India’s first liquid-cooled electric bike. The e-bike boasts of a slew of features, promising output figures and even a gearbox! Check it out via images here. While the bike hasn’t been named yet, the brand has filed as many as nine trademarks in the past few months. Here’s what the bike could be named.

Next in the list was Hero Electric, as it announced its partnership with Battrixx. The brand will, hence, start building its own made-in-India Lithium-ion battery packs.

Komaki added another scooter to its India lineup. The Flora, as it’s called, looks stylish, packs good tech as well as a decent range.

BSA pulled the wraps off the Scrambler 650 at the Motorcycle Live show in the UK. From long-travel suspension to dual-purpose tyres and an upswept exhaust, the BSA Scrambler has it all.

Bajaj launched the P150, the third Pulsar to be built on the platform brought in by the 250 twins. The modern rendition of the iconic Pulsar 150 comes with a host of features and here’s how much it costs.

TVS unveiled the most insane avatar of its flagship supersport, the Apache RR 310. This race-spec bike makes almost 50PS and goes all the way to 211kmph!

KTM has brought back the mad 790 Duke for 2023. The streetfighter, while packing the same mental engine, now gets two new attractive colourways as well. Will it be launched here in India? Find out the answer here. 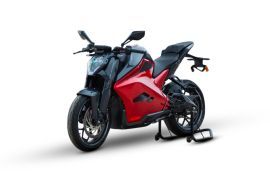