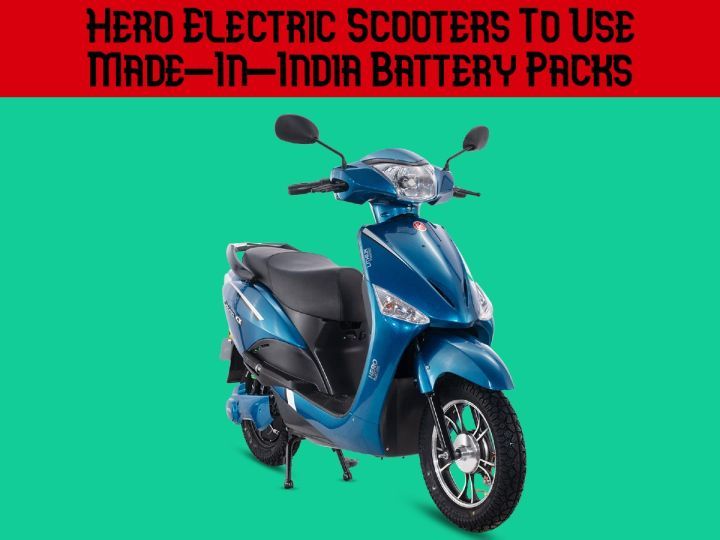 Electric two-wheelers have developed a bit of a bad rap recently, thanks to cases of quite a few battery fires, some of which even led to the loss of human life. The government has issued some new norms which are aimed at improving battery safety and mitigating fire hazards, which definitely put some strain on some EV makers. But things haven’t been hunky-dory for EV makers whose batteries haven’t been involved in fire incidents either. One of the largest players in the Indian two-wheeled EV space, Hero Electric, recently had its FAME II subsidies suspended over the lack of localisation of its parts.

But Hero Electric does seem to have plans to get ahead of the game, one of which includes manufacturing all its batteries in-house. The company just announced that it has tied up with battery-maker Battrixx, to develop and manufacture its own lithium-ion battery packs, for use in its electric two-wheeler range.

Hero Electric claims that these are ‘ultra safe’ battery packs with advanced cell chemistry developed by Battrixx which are packed to the hilt with safety features. These include compliance with the latest AIS 156 standards for IP67 water and dust resistance, thermal protection, audio/visual warning systems, smart BMS and live data tracking with IoT. The company claims that these will also be intelligent batteries with two-way communication between the vehicle, controller, battery and charger.

Sohinder Gill, CEO of Hero Electric, also stated that, “The technology allows battery packs to carry their operations smoothly and safely in diverse temperature ranges; even if the temperatures go up to 45°C, there are negligible chances of a thermal runaway.” The target for Hero Electric and Battrixx is to supply 3,00,000 indigenously made lithium-ion battery packs and chargers over the next 12 months. Hopefully, with more Indian companies manufacturing lithium-ion batteries in-house in the future, we can expect the cost of electric two-wheelers to come down and the overall safety of these batteries to certainly increase. 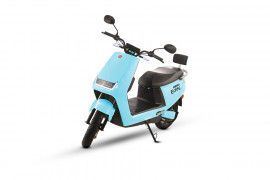 All Comparisons of Eddy