Mahindra XUV700 Javelin Edition: Summing Up All The Changes 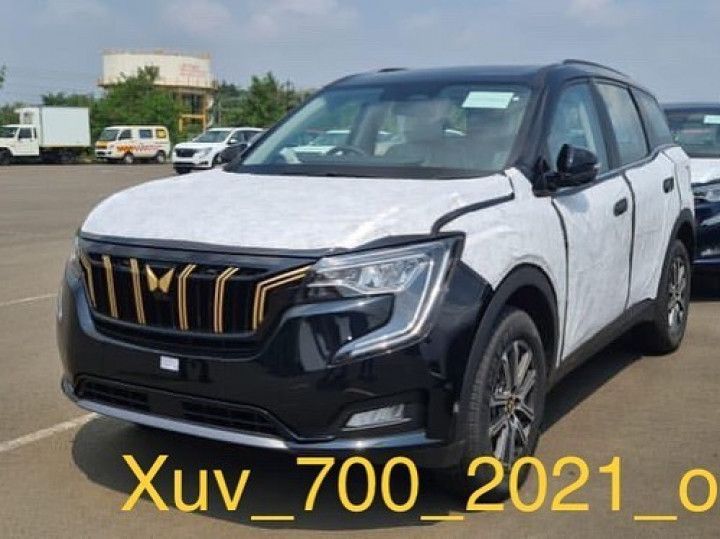 We know that Mahindra will be gifting a spanking new Mahindra XUV700 to India’s Olympics hero and gold medalist Neeraj Chopra. Called the XUV700 Javelin Edition, this one-off vehicle will feature a host of distinguishing design elements to stand out from the stock SUV.

Starting with the gold-coloured grille inserts and badges, a nod to Chopra’s impressive feat. Then there’s the ‘87.58 metres’ badge on the tailgate, a reference to the olympian’s record-breaking throw at the Tokyo Olympics. We think these touches go well with the XUV700’s Midnight Blue shade.

Inside, the special-edition SUV has ‘87.58 metres’ embossed on the co-driver’s side of the dashboard along with gold stitching aplenty. We also expect the carmaker’s logo on the steering wheel to be finished in… what else, but gold. Honestly, we cannot help but juxtapose in our mind these bling styling elements in the Javelin Edition XUV700 to see how they’d compare to the recently launched Tata Safari Gold Edition.

The XUV700 is powered by 2-litre turbo-petrol and 2.2-litre diesel engines, paired with a 6-speed manual and an optional 6-speed automatic. The diesel engine, offered in two states of tune, can be teamed with an optional all-wheel drivetrain (but only in the top-spec AX7 AT).

The XUV700 has racked up more than 50,000 bookings since reservations began on October 7. It’s currently priced from Rs 12.49 lakh (ex-showroom), putting it in the same league as the Hyundai Creta/Alcazar, Kia Seltos, Skoda Kushaq, VW Taigun, MG Astor/Hector/Hector Plus, and Tata Harrier/Safari.