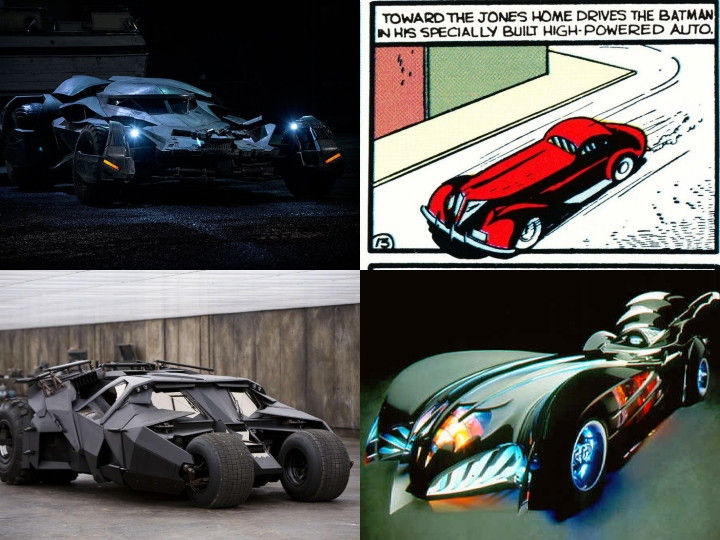 Batman has been a legendary icon in the DC comics universe and also in the TV and movie industry, and the reason for this isn’t due to his superpowers. In fact it is more down to utilising his vast resources to the fullest, and his unbreakable resolve to fight crime as a human being. Considering his stealthy nature, the caped crusader has always had a trusted vehicle called the Batmobile. And now you can go down memory lane of 80 years of the Batmobile courtesy of a documentary by Warner Brothers.

This hour-long documentary covers the Batmobile right from its debut in the comics, to eventually animated TV shows, live action TV shows and then towards the big budget cinematic universe. You also get insights from the designers, directors, producers, and actors on what made these Batmobiles special, plus the design choices that led to the creation of its various iterations. For example, the reason why Tim Burton’s Batmobile in the 80s had a fighter-jet style canopy was that they forgot to leave room for conventional doors.

The Batmobile has come a long way from starting out as a convertible coupe in the late 30s to then getting proper bat-themed modifications in the late 60s. Once the Batmobile finally hit the big screens, designs started heading towards radical prototypes. Then of course, the Christopher Nolan trilogy Batmobile, dubbed the Tumbler, was essentially a souped up tank. This philosophy carried on for the DCEU. But now, the Batmobile for The Batman movie set to release by October 2021 is more like a souped up muscle car.

This documentary is free to watch and is available on the Warner Bros YouTube channel. With all these Batmobiles around, you’d wonder which one would be the ideal if the caped crusader ever showed up on Indian roads. Maybe a Tumbler-like behemoth or the Nolan trilogy Batpod considering our road conditions and traffic levels? Let us know in the comments below.