Volvo XC90 T8 Inscription Is Another Step Towards Greener Motoring 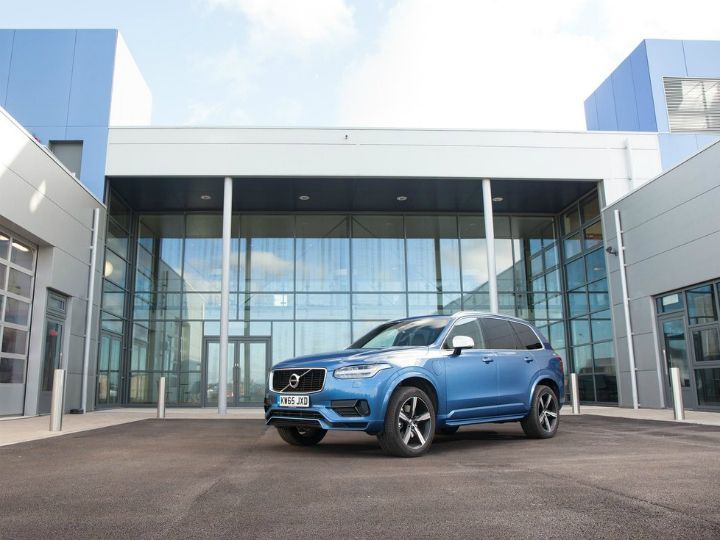 Volvo has very quietly added a new petrol plug-in hybrid variant of its flagship XC90 SUV in India. The Volvo XC90 T8, previously available in the Excellence variant priced at an eye-watering Rs 1.31 crore (ex-showroom India), is now joined by the XC90 T8 Inscription which is offered at a relatively more affordable Rs 96.65 lakh.

The XC90 T8 remains the only SUV in its segment, which also includes the Mercedes-Benz GLS, BMW X6 and the Range Rover Velar, to be offered with a hybrid powertrain. The new variant should help Volvo achieve its aim for 50 per cent of its sales to be electric/hybrid cars by 2025.

The highlight of the Volvo XC90 T8 Inscription, of course, is the ‘twin-engine’ powertrain which includes a 2.0-litre petrol motor and an electric motor. While a 2.0-litre petrol engine may sound puny for what is a full-sized SUV with seven seats, Volvo has added a turbocharger AND supercharger to it! Though both of these have been added to make the engine as efficient as possible, they make it powerful too. Combined with the electric motor, the XC90 T8 develops 400PS of maximum power and 640Nm of peak torque. The SUV gets an intelligent AWD system with the power sent from the engine via an 8-speed automatic transmission.

Volvo has not revealed the feature list of the XC90 T8 Inscription but we expect it to mirror the diesel-powered Inscription variant. This should give it features like a panoramic sunroof, four-zone climate control, powered front seats with massage function, air suspension and the Volvo signature all-digital infotainment and instrument screens.

Being a Volvo, safety continues to remains a top priority. Features like a radar-based adaptive cruise control, lane keeping assist, collision avoidance and city braking system, seven airbags, run-off road protection are some of the of safety features on offer. Meanwhile, Volvo has also announced that its first all-electric offering will be a variant of the XC40. Check out details of the SUV here!