Next-gen Volkswagen Polo Could Be Priced Like The New i20

VW India may launch the new Polo by 2023, but bringing it here poses a set of challenges 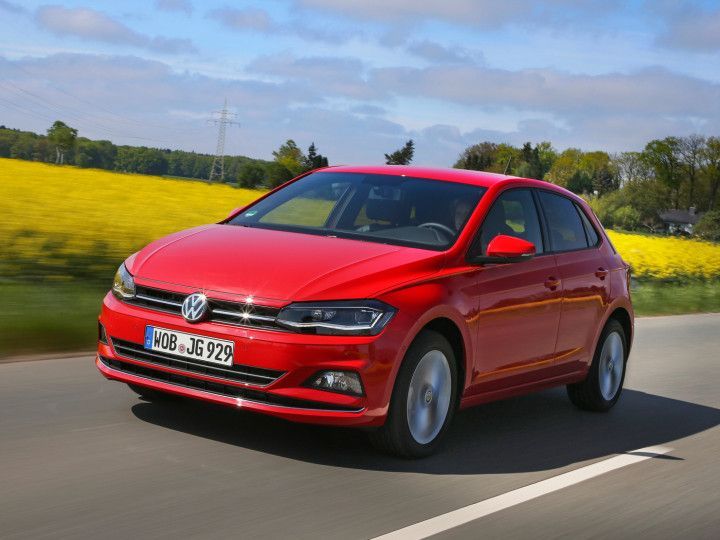 Despite being over a decade old, the Volkswagen Polo is a favourite among enthusiasts for its solid build quality and fun-to-drive nature. Volkswagen unveiled the sixth-gen Polo in 2017, but it’s yet to be launched in India. Our prayers may just be answered with the next-gen model likely to reach our shores by 2023, albeit at a higher price point.

Let’s talk about the basics first. The Polo is based on the MQB-A0 platform, which has been localised (dubbed MQB-A0-IN) for the Kushaq and Taigun compact SUVs. While the platform is capable of underpinning the new Polo, VW will have to modify it to under four metres to save taxes like its rivals. The international model is slightly longer than the sub-four metre barrier.

The MD of Skoda Auto Volkswagen India, Gurpratap Boparai, has hinted that the price point needs to be higher for the sixth-gen Polo to be launched in India. This will come as a disappointment in a price-sensitive market like ours, but the prices of premium hatchbacks are on a steady rise. For instance, the new i20’s top-end variant is priced at Rs 11.18 lakh (ex-showroom), becoming the first premium hatchback to cross the Rs 10 lakh mark.

Currently, the Polo is priced between Rs 6.01 lakh and Rs 9.92 lakh, similar to the Baleno. But with its dated cabin, lack of rear seat space and age it manages to capture less than 5 percent of the segment’s market share. In fact, Hyundai has launched three iterations of the i20 during the current Polo’s tenure.

The new Polo is likely to be priced between Rs 8 lakh and Rs 12 lakh (ex-showroom), which is definitely on the pricier side compared to the current model. But if VW manages to justify the higher asking price, it could have a winner on its hand. We expect it to be offered with the current model’s 1.0-litre turbo-petrol engine with both manual and automatic transmissions.

But until the launch has been finalised, the existing Polo will continue to be sold in India. The carmaker recently unveiled the Polo Matt Edition, which could become the most affordable car with a matte paint from the factory.