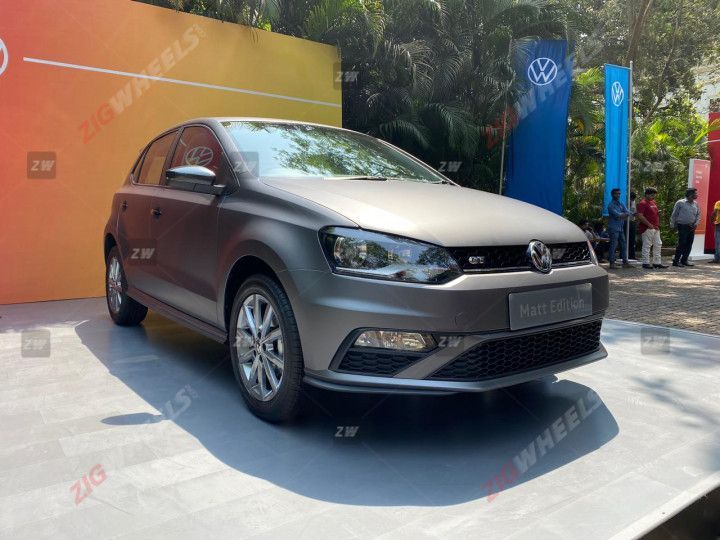 Volkswagen has unveiled the Polo GT TSI Matt Edition in the country. As the name suggests, it comes with a matte paint, making it quite distinct in its segment. In fact, the GT TSI Matt Edition, which could command a Rs 20,000 premium over the standard GT (Rs 9.93 lakh), could be the most affordable car with a matte finish right from the factory.

The highlight of this Edition is the new matte grey colour. The glossy black finish on the door handles, ORVMs, and rear spoiler adds a dash of contrast. While it looks stunning, one has to be extra careful with matte paints as they are said to be sensitive to dusty environments. Swirl marks and dings and dangs also stand out as compared to regular paints.

Nothing has changed on the inside. The dashboard layout is simple and uncluttered, but we must admit the design is a bit too long on the tooth. It also misses out on niceties such as a sunroof, a wireless phone charger, and push-button start.

That said, the GT TSI comes with all the essentials, including a 6.5-inch touchscreen infotainment system with Apple CarPlay and Android Auto, climate control, cruise control, footwell lamps, a multi-info display, and keyless entry. Safety is covered by dual airbags, ABS with EBD, rear parking sensors, and electronic stability control.

No changes have been made under the hood as well. The Polo GT continues to utilise the VW Group’s 1.0-litre turbo-petrol engine that develops 110PS of power and 175Nm of torque. It drives the front wheels and is offered only with a 6-speed torque converter automatic. In our performance runs, the GT TSI managed to go from 0-100kmph in 10.79 seconds.

The VW Polo GT TSI Matt Edition is expected to be launched in the coming weeks. It will lock horns with the Hyundai i20 Turbo and the upcoming Tata Altroz Turbo DCT. The GT TSI might be the old kid on the block, but this Matt Edition stands out from the crowd and how! But VW, when will we get the new Polo in India? 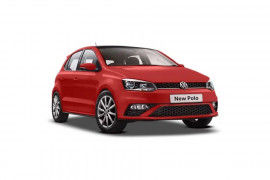 All Comparisons of Polo