While the existing Polo will face the axe soon, the nameplate will probably return with with the next-gen model possibly in 2023 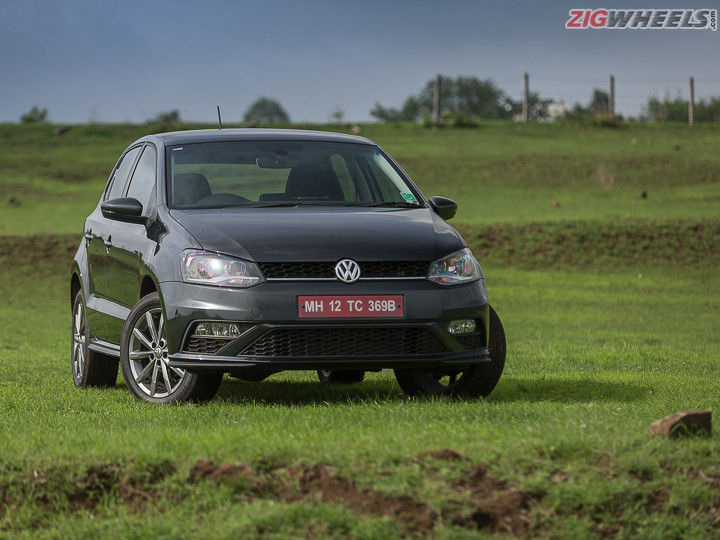 With dwindling sales numbers, the Volkswagen Polo will face the axe after a graceful 12-year run in India. So, the next natural question is what’s next? Speaking to ZigWheels, Volkswagen brand director, Ashish Gupta, said that “For Polo it is not goodbye, it is au revoir (goodbye until we meet again)." If this quote is anything to go by, the next-gen Polo is under consideration for an India launch sometime in 2023.

There are a number of reasons why the next-gen Polo is viable for an India launch. The main one is the localisation of the MQB A0 platform on which the Polo is based. With the skeleton sorted, Volkswagen needs to focus on powertrains, and there is some positive news on that front as well.

VW’s 115PS 1-litre TSI engine, offered in the current and next-gen Polo, can be carried forward. Volkswagen also needn’t make any extra investments for this powertrain as it’s being locally produced in India. Also, the India-specific model should carry forward the existing 6-speed manual and optional 6-speed automatic.

The main reason behind why the existing Polo is getting the axe is because it's based on the older PQ25 platform. With the discontinuation of this model (and the Vento), Volkswagen will now focus on more MQB-A0-IN models. Also, the Polo is one of VW’s bread and butter models, and the German carmaker will definitely don’t want to lose its share of the pie.

Coming to the styling elements, the next-gen Polo should be based on the facelifted European model. You can take a look at the Polo’s styling touches by reading this detailed story.

When launched, the next-gen VW Polo we believe will command premium pricing compared to the current model which is priced from Rs 6.45 lakh. It will rival the Hyundai i20, Tata Altroz, Maruti Suzuki Baleno, Honda Jazz, and the soon-to-be-launched updated Toyota Glanza.