With a price of Rs 6.98 lakh, the G MT undercuts its mild-hybrid counterpart to become the most affordable option 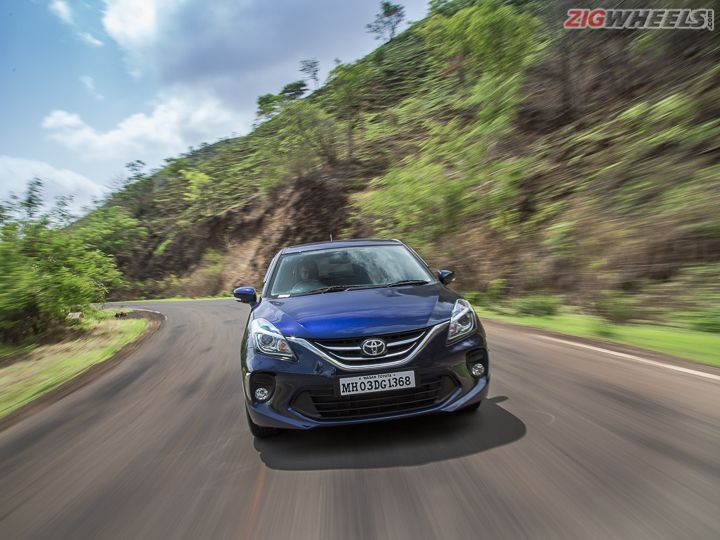 Toyota has launched its most affordable base-spec G MT variant of the Glanza hatchback in India, which now comes with the 1.2-litre K12M petrol powertrain. At a price tag of Rs 6.98 lakh (ex-showroom Delhi), it undercuts its smart hybrid counterpart by Rs 24,000 an is priced exactly the same as the Baleno Zeta petrol manual variant. Ever since its launch on June 6, the Toyota Glanza, which is essentially a rebadged Maruti Suzuki Baleno, has only offered its base G variant with the 1.2-litre, K12N DualJet mild-hybrid engine. Whereas, the pure petrol 1.2-litre petrol K12M powertrain was limited to the top-spec V variant until now.

The new G MT variant may be the most affordable Glanza on offer, however, what differentiates the two engines is that the mild-hybrid option makes more power at 90PS compared to the 83PS in the naturally aspirated petrol mill. The mild-hybrid manual is also more fuel efficient than the naturally aspirated petrol with a mileage of 23.87kmpl in comparison to 21.01kmpl. As it is a rebadged Baleno, both engines are BS6 compliant with transmission options comprising a 5-speed manual and CVT.

Coming to the kit that is offered on the G MT variant, it carries over the same set of features at its mild-hybrid counterpart. This includes automatic climate control, 7.0-inch Smart Playcast infotainment system with Android Auto and Apple CarPlay, height adjustable driver's seat, steering mounted audio controls and dual-tone alloy wheels.

The Glanza is the first Toyota model to come out of the partnership between Suzuki and Toyota. This joint venture will also produce models like the Toyota-badged Vitara Brezza slated for a 2022 launch in India. They also plan on bringing a rebadged iteration of the Ertiga MPV and the Ciaz sedan in the near future. On the other hand, Suzuki is planning to launch a rebadged version of the Toyota Corolla in India. Apart from rebadging models, both companies are also expected to jointly develop EVs and a C-segment SUV as part of their collaboration.

The Glanza not only rivals the hatchback it is based on, but also takes on other premium ones such as the Honda Jazz, Hyundai Elite i20 and the Volkswagen Polo.