Top 5 Car News Of The Week 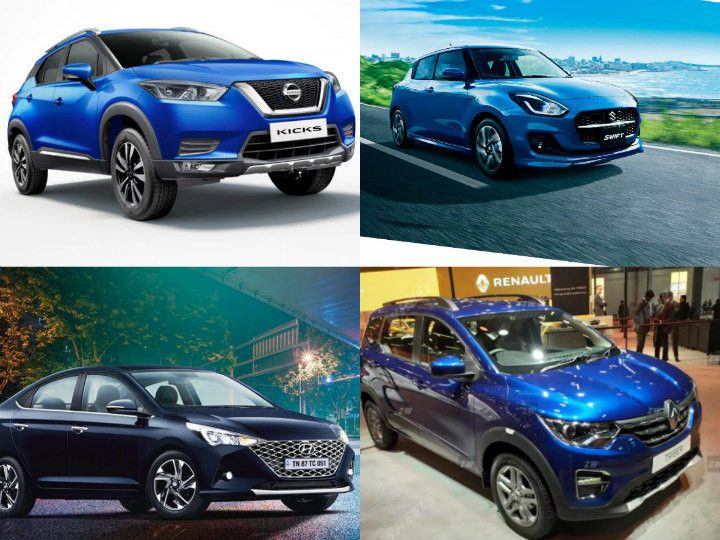 As things are starting to ease up a little in the country, the last seven days witnessed multiple car launches as well as announcements regarding future cars. Nissan launched the 2020 Kicks BS6 SUV, followed by Renault finally introducing the AMT variant of the Triber. Hyundai officially launched the long awaited 2020 Verna sedan while Maruti revealed some crucial information about the upcoming S-Cross petrol. There were launches in the international market as well such as the facelifted Swift in Japan.

Nissan wasted no time since it resumed operations and has launched the BS6-compliant 2020 Kicks at Rs 9.50 lakh (ex-showroom, Delhi). It is offered in four variants and two engine options: a 1.5-litre naturally-aspirated petrol and a new 1.3-litre turbo-petrol motor that replaces the 1.5-litre K9K diesel engine. Head here for more details about the the 2020 Kicks.

Renault India launched the AMT variant of the Triber after announcing it last year during the global reveal. It is offered in three variants (RXL, RXT, RXZ) that are priced at a premium of Rs 40,000 over their manual counterparts.  It utilises Renault’s BS6-compliant 72PS 1.0-litre petrol engine paired with an Easy-R 5-speed AMT unit. To know more on the automatic Triber, head here.

A few weeks after details and prices of the 2020 Verna were revealed on the company website, the carmaker has gone ahead and officially launched the sedan in India. It is priced from Rs 9.30 lakh to Rs 15.09 lakh (ex-showroom). It also three new BS6 engine options and a variety of styling updates which you can read about right here.

Dealership sources have revealed important details about the upcoming Maruti Suzuki S-Cross petrol crossover ahead of its expected launch in June 2020. Bookings are unofficially open for a token amount of Rs 11,000 and it will be offered in three variants: Delta, Zeta and Alpha with manual and automatic transmissions. It will be powered by Maruti’s 1.5-litre petrol engine that produces 105PS and 138Nm with a mild hybrid system. Prices are expected to start from Rs 9.90 lakh (ex-showroom) onwards. For more on the petrol powered S-Cross, head here.

Shortly after the Swift facelift was leaked, the carmaker launched the updated hatchback in Japan. It gets subtle tweaks on the outside and a few new features on the inside. It is powered by a 1.2-litre Dualjet petrol engine with mild hybrid and hybrid options, three transmission choices and two drivetrains as well. Expect India to get the updated Swift by the end of this year at a small premium over the current model. Head here to know more.