It is expected to launch about a month after its unveiling, most likely in March 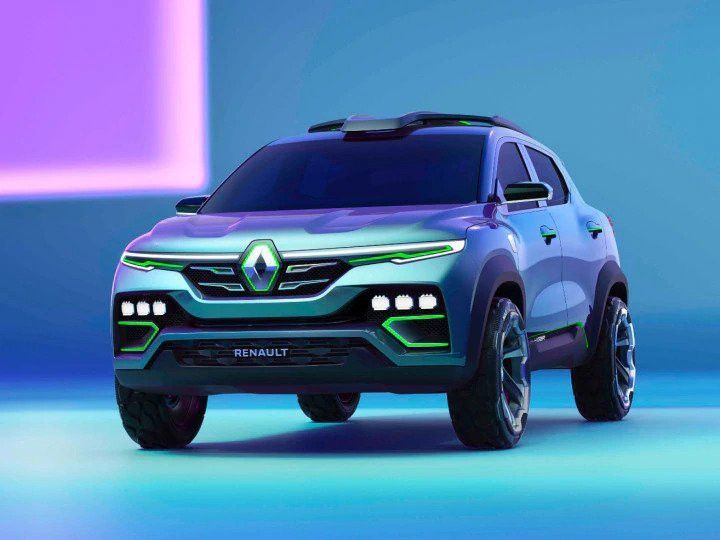 Renault is all set to step into the sub-4m SUV segment with the Kiger. After a lot of anticipation, Renault has finally announced that the Kiger will be unveiled on January 28. The Kiger was last unveiled in concept form and has since been spotted multiple times, revealing design details of the production-spec version.

Built on the CMFA+ platform, the Kiger shares its underpinnings with the Nissan Magnite but has an identity of its own to distinguish itself from its Nissan counterpart/rival. The Kiger gets a Triber-like grille and split headlamps that resemble those of the Kwid. It also gets a distinct set of alloy wheels and C-shaped tail lights seen on the concept version. The Magnite recently received a 4-star safety rating from ASEAN NCAP.

In terms of features, however, the Kiger is expected to match the Magnite. It is likely to get an 8.0-inch touchscreen infotainment system, Android Auto and Apple CarPlay, digital instrument cluster connected car tech, air purifier, premium audio system, and cruise control. For safety, the Kiger will come equipped with dual airbags, 360-degree camera, ABS with EBD, and tyre pressure monitoring system.

In terms of pricing, the Renault Kiger is expected to undercut its rivals, just like the Nissan Magnite which retails from Rs 5.49 lakh to Rs 9.97 lakh (ex-showroom). Expected to launch by early-March, the Kiger will lock horns with the Kia Sonet, Hyundai Venue, Toyota Urban Cruiser, Maruti Vitara Brezza, Ford EcoSport, Tata Nexon, Mahindra XUV300, and the upcoming Tata HBX.