No better way to talk about British roots than to name it after a Royal Biplane of the British army, eh? 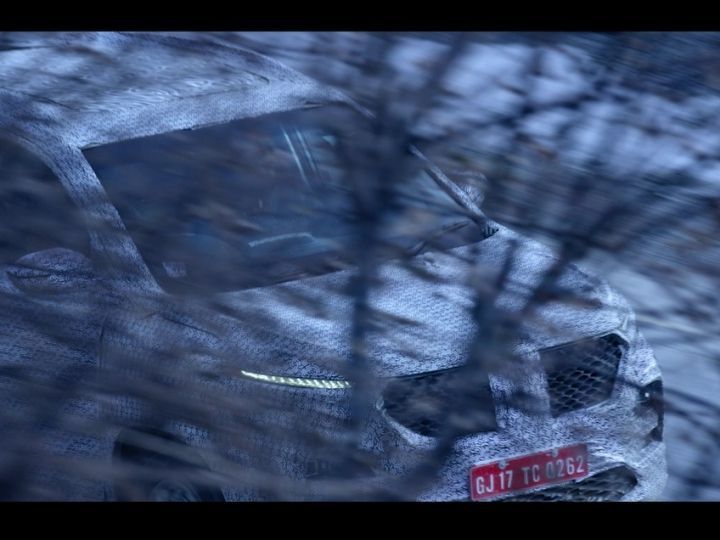 It’s official. MG’s first SUV in India will be called the Hector. The name, MG says draws inspiration from multiple sources. First, the Hawker Hector which served as a biplane in the British Royal Army back in the 1930s. Second, Prince Hector of Troy, the warrior who fought valiantly in the Trojan War.

If you like the name, let us know. If you don’t, make sure you let us know in the comments below. But, name aside, the SUV is shaping up to be a promising one in the Rs 15 lakh - Rs 20 lakh bracket. We’ve already seen multiple spy shots of the SUV testing, and it does have size on its side. Going by what its Chinese sibling has on offer, the MG Hector is expected to pack in a lot of tech as well.

Under the hood of the MG Hector will be Fiat’s Multijet II diesel engine. This is the same 2.0-litre engine that also does duty in the Jeep Compass and Tata’s upcoming Harrier. In the Jeep, it makes 173PS/350Nm and in the Tata it’s tuned to produce 140PS/350Nm. It’d be interesting to see what tune MG chooses for the Hector. The Chinese-owned British brand also released a short teaser video of the Hector being tested in snow. This does raise our expectations of 4x4 being on offer, but there’s no confirmation on that front just yet.

The MG Hector will square off against the likes of the Mahindra XUV500, Tata Harrier and Jeep Compass. MG is a new brand and it will have to bring more than just a potent product to the table to really set the ball rolling. And there clearly is intent on that front, with the brand aiming to launch two more SUVs following the Hector that debuts in mid-2019. An electric SUV will follow the Hector in Q1 2020, and a third SUV will be added to the MG range by the end of 2020.