Does the facelifted Swift’s additional 7PS and fuel-saving tech make a real-world difference? We compare both the models back to back to find out 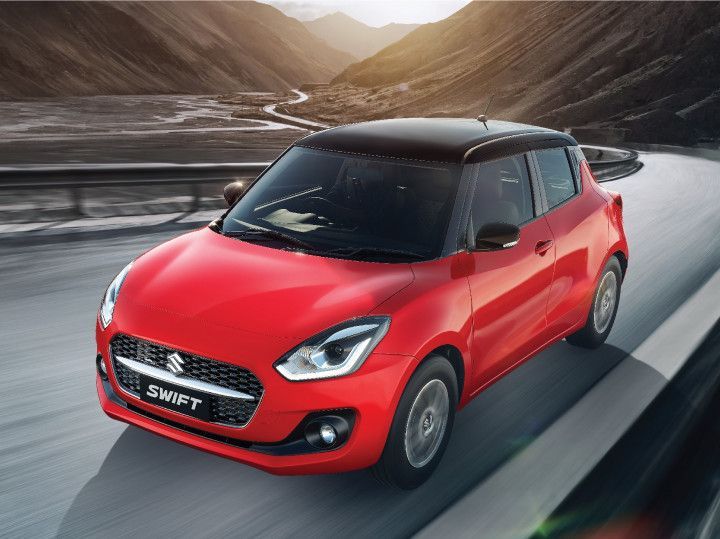 Maruti Suzuki recently gave the Swift a minor cosmetic update and additional features as part of its mid-life update. It also took this opportunity to introduce the updated 90PS 1.2-litre petrol engine in the hatchback. Despite the 7PS extra power, the carmaker claims the new Swift is more frugal than before. We put that claim to test by putting in the new and pre-facelifted Swift for a detailed real world performance and fuel efficiency test.

Despite both motors displacing around 1,200cc, the Swift’s updated unit develops 7PS more than before. Torque output is the same between both units. The Swift’s new Dualjet engine also comes with idle auto engine start-stop technology, which claims to improve fuel efficiency.

We are yet to test the new Swift for its fuel efficiency, but based on claimed numbers, the new model is up to 2.36kmpl more fuel efficient than the K series engine. We reckon the idle start stop tech would help it deliver the better numbers in the real world too.

The facelifted Swift, priced between Rs 5.73 lakh and Rs 8.41 lakh (ex-showroom) might be pricier than the outgoing model by up to Rs 25,000. But it justifies that premium by offering slightly improved performance and better claimed fuel efficiency figures. The new Swift also comes with more features. Read about it here.