The W6 AMT variant comes at a premium of Rs 49,000 over its manual counterpart 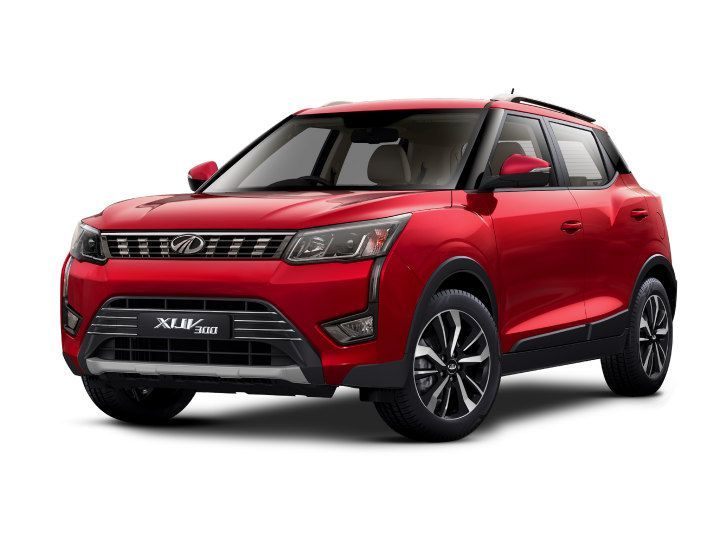 If you’ve been eyeing a diesel sub-4 metre SUV with an automatic transmission but felt that the Mahindra XUV300 was beyond your reach, here’s some good news. Mahindra has just introduced a more affordable version of the XUV300 diesel-AMT based on the mid-spec W6 variant. Priced at Rs 9.99 lakh, it is Rs 49,000 dearer than the W6 diesel-manual variant. However, it’s almost a lakh and a half cheaper than the W8 diesel-AMT variant. Sourced from Magneti Marelli, the 6-speed AMT was earlier limited to the W8 and W8(O) diesel variants only. Here’s a look at the XUV300 diesel’s variant-wise prices

Powering the W6 AMT variant is a 1.5-litre diesel engine that produces 116PS of power and 300Nm of torque. The diesel engine can also be offered in a 6-speed manual aside from the 6-speed AMT. However, the 1.2-litre MPFi turbo-petrol engine isn’t available with the two-pedal setup. The turbo petrol engine churns out 110PS and 200Nm of torque and can be had with a 6-speed MT only.

Mahindra isn’t going to stop there with the XUV300 as it is working on upgrading its engines to BS6 standards with a more powerful 1.2-litre Turbo GDI petrol engine in the SUV later this year. The Mahindra XUV300 AMT rivals other AMT-diesel SUVs like the Vitara Brezza and Tata Nexon. To know more about how the XUV300 AMT performs in the real world, have a look at our first drive review here.