Jehan Daruvala Raring To Get ‘Straight To’ Racing In F2 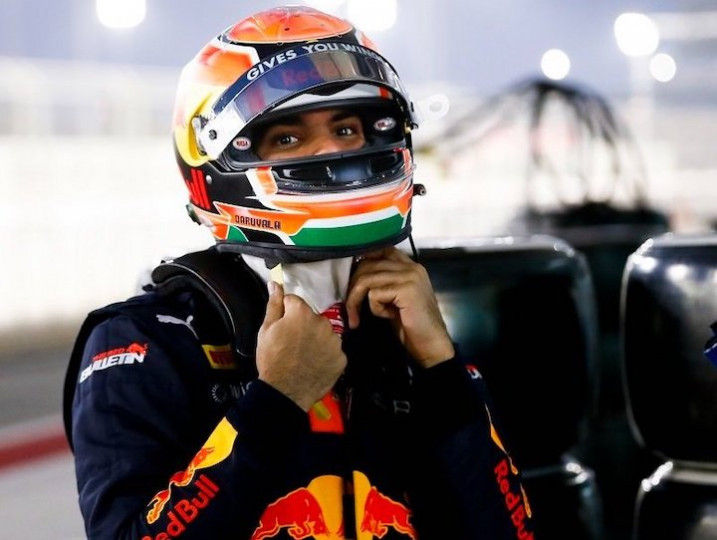 While the Indian motorsport fraternity waits for domestic events to get the go ahead, one participant is gearing up to represent India in the FIA Formula 2 Championship, the official feeder series for F1.

Mumbai’s Jehan Daruvala is already in the United Kingdom finishing his period of self-quarantine as he prepares for the start of the F2 season on July 5.

F1’s official support series will be running at the same eight venues that will kick off the 2020 season. Daruvala scored seven podiums and two wins in last season’s FIA Formula 3 Championship to earn an F2 berth not only with British team Carlin, but also as a member of Red Bull Racing’s official junior team.

“I’m really excited to be honest,” said Daruvala to Zigwheels. “At one point it looked like this whole year could pass without any racing. I’ve been keeping fit and staying ready so I can’t wait to get going.”

The 21-year-old was also keen to jump straight into racing as the F2 drivers will not be getting any pre-season test sessions before the season begins at the Red Bull Ring in Austria.

Daruvala will be partnered by fellow Red Bull Junior driver Yuki Tsunoda, a 20-year-old Japanese driver who will be the Indian’s teammate at Carlin.

Daruvala and the other 21 drivers in the F2 field did get a chance to test this year’s machinery in early March in Bahrain when the season was due to begin at the Bahrain International Circuit on March 22. The outbreak of the coronavirus pandemic forced a postponement of the season.