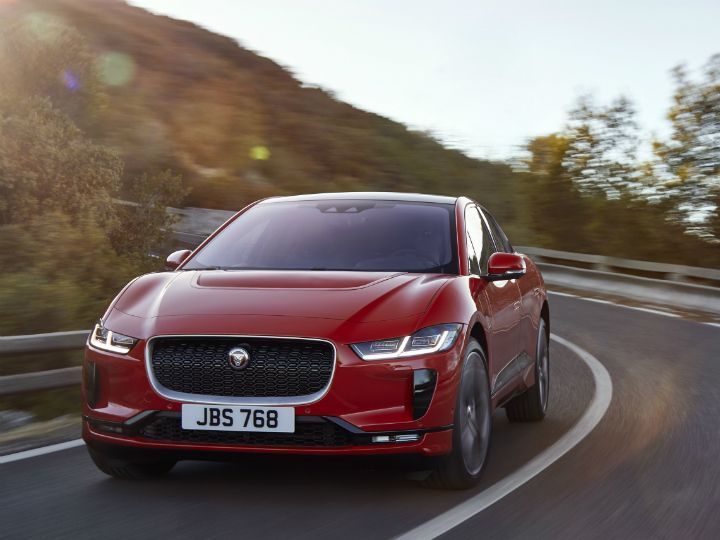 Jaguar’s famed Special Vehicles Operations (SVO) has confirmed that the sportier version of the all-electric I-Pace is in the pipeline. Speaking to Autocar UK, JLR’s SVO bossman, Michael van der Sande has confirmed the I-Pace SVR saying it's a matter of “when, not if”.

Although the I-Pace SVR is on the cards, Jaguar is yet to decide the exact timeline. The SVO is currently busy churning out models that will do well in numbers. Sportier Jaguars, which will cater to the masses helping them push out more units, is the sole priority right now.

Jaguar also has the I-Pace eTrophy, which is basically an all-electric race car participating in the supporting series of Formula E. The eTrophy produces a road car similar 400PS while it gets a host of lightweight bits, racing harness, aggressive aero and a roll cage to complete the package. The I-Pace SVR, meanwhile, is expected to develop more power and torque than the race car and the run-of-the-mill I-Pace.

The standard I-Pace gets a 90kWh Lithium-ion battery packing two motors — one on each axle — with a peak output of 400PS and maximum torque of 696Nm. It clocks the 0-100kmph sprint in 4.8 seconds while the top speed is 200kmph. Doing justice to the moniker, the SVR is expected to break these figures.

Audi is also contemplating a go-faster version of the e-tron . Meanwhile, Mercedes has also hinted that the future EQ line of models will get an AMG twist. All these upcoming fast EVs will go against Tesla’s Model X. Tesla, meanwhile will drop the three-motor Plaid into the Model X next year to fend off competition from all the aforementioned players.