Hyundai Venue To Get A Sportier Looking Variant

The upcoming subcompact SUV will get the N Line treatment 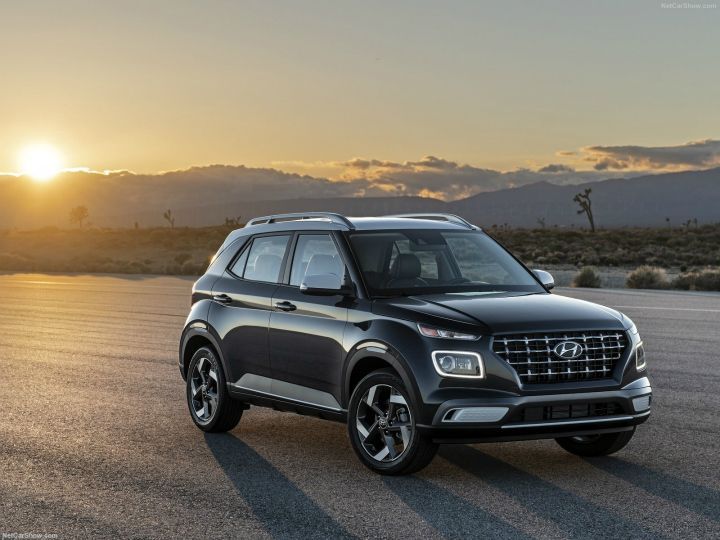 Hyundai is all set to enter the crowded sub-4 metre SUV segment in India with the all-new Venue, which will be  launched on May 21. While the variants list and pricing details for India will only be revealed upon launch, Hyundai will reportedly give the N Line treatment to its new subcompact SUV. It still remains to be seen if the N Line variant will make it to India, but markets abroad like Australia and the US will definitely get the sportier looking top of the line variant.

Don't mistake the N Line variant for the N performance version as the latter is a fully focussed variant with performance and dynamic improvements. The Venue N Line would look sportier than the standard variant, with the help of a new body kit and a few interior and exterior cosmetic tweaks, and that's about it. There won't be any mechanical changes to the SUV though. The more focussed N performance variant of the Venue is also in the works, as hinted by Hyundai’s North America officials.

In India, the Venue will be available with three engines and three gearbox options while the US-spec Venue is only available with a 1.6-litre petrol motor that churns out 123PS of power, coupled to a CVT or a 6-speed manual gearbox. The India-spec SUV will be offered with a choice of 1.2-litre petrol, 1.4-litre diesel, and a 1.0-litre  turbocharged petrol engine. Gearbox options include a 5-speed manual, 6-speed manual, and an in-house developed 7-speed DCT.

The Venue’s bookings will officially begin from May 2, 2019 with the launch slated for May 21. The SUV is expected to be priced from Rs 7.5 lakh to Rs 12 lakh( ex-showroom, India). And with the Venue, Hyundai is eyeing to take on the likes of the Mahindra XUV300, Ford EcoSport, Maruti Suzuki Vitara Brezza, and the Tata Nexon.