Hyundai Alcazar Prices To Be Announced On June 18 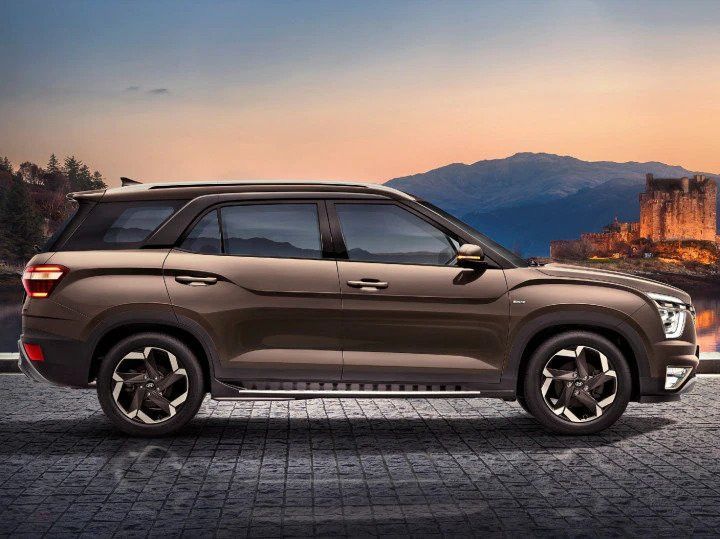 Hyundai has confirmed that its three-row SUV, the Alcazar, will be launched on June 18.

Bookings are already underway for a token amount of Rs 25,000. Hyundai also recently gave us our first look at the Alcazar’s interior, revealing the same dashboard layout as the Creta, but a new brown-black colour scheme and a segment-first fully digital driver’s display.

The Alcazar will be offered in six variants: Prestige, Prestige (O), Platinum, Platinum (O), Signature, and Signature (O). Additionally, the Alcazar will also get two dual-tone variants. It will come in a 6-seater version with captain seats in the middle and a 7-seater version with a bench in the middle row. The three-row SUV will get six colour options, four of which are shared with the Creta. The Taiga Brown and Starry Night options are exclusive to the Alcazar.

Under the hood, the Alcazar will get a 1.5-litre diesel engine that puts out 115PS and a 2.0-litre petrol unit that makes 159PS. Transmission options include a 6-speed manual gearbox and a 6-speed torque converter automatic unit. The Alcazar will come loaded with features such as a 10.25-inch touchscreen infotainment system, connected car tech, a panoramic sunroof, Android Auto and Apple CarPlay, Bose sound system, drive and traction modes, and auto climate control. Safety will be taken care of by multiple airbags, ABS with EBD, a 360-degree camera, and electronic stability control.

While prices will be announced on June 18, we expect the Alcazar to retail from Rs 13 lakh (ex-showroom) onwards. It will take on other three-row SUVs, such as the MG Hector Plus, Tata Safari, and the upcoming Mahindra XUV700.