The Refreshed Mini Countryman SUV Goes On Sale In India

Priced from Rs 39.50 lakh, it’s offered in two variants with only a petrol engine 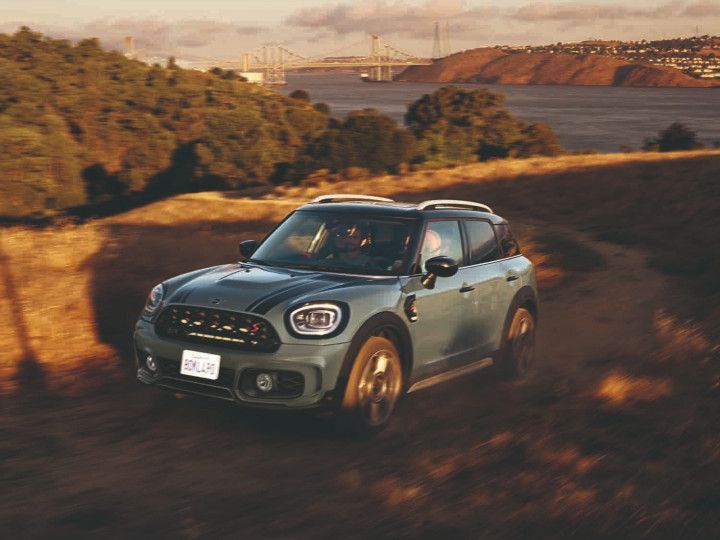 Mini has launched the facelifted Countryman at a starting price of Rs 39.50 lakh (ex-showroom). Locally assembled at BMW’s plant in Chennai, the new Countryman is offered in two variants: Cooper S and Cooper S JCW Inspired. Both models are offered only with a petrol engine, with the diesel model discontinued from the lineup. Here’s how it’s priced:

The Countryman is now dearer by up to Rs 1 lakh. Globally unveiled back in mid-2020, the facelifted model comes with refreshed styling and more features.

Most of the cosmetic updates are concentrated at the front thanks to the larger grille (finished in black) and refreshed all-LED headlamps. It also comes with a revised bumper with blacked-out design elements. Save for the Union Jack patterned tail lamps and a refreshed bumper, the rest of the design remains similar. It also gets a new set of alloy wheels, with sizes ranging up to 18-inches.

Save for the new gear lever and the 5.5-inch digital driver’s display, the interior remains similar to the pre-facelifted model. That said, Mini has spruced it up by offering new upholstery colours: Chester Malt Brown and Leather Chester Satellite Grey. Buyers can also opt for the Excitement pack which comes with ambient lighting and a projection of the MINI logo (puddle lamps) from the ORVMs.

The Countryman is powered by a 2.0-litre turbo-petrol engine developing 192PS of power and 280Nm of torque. However, unlike the pre-facelifted model, the refreshed Cooper S relies on a 7-speed dual-clutch automatic transmission, instead of the 8-speed automatic. It still does the 0-100kmph run in 7.5 seconds. The Cooper S JCW also comes with paddle shifters if you intend to take matters into your own hands.

The Mini Countryman compact SUV goes up against the BMW X1, Volvo XC40, Audi Q2, and the upcoming Mercedes-Benz GLA and Audi Q3.