Mini’s Countryman Gets A Mid-life Refresh

The upgrades are mostly cosmetic with mechanicals remaining unchanged 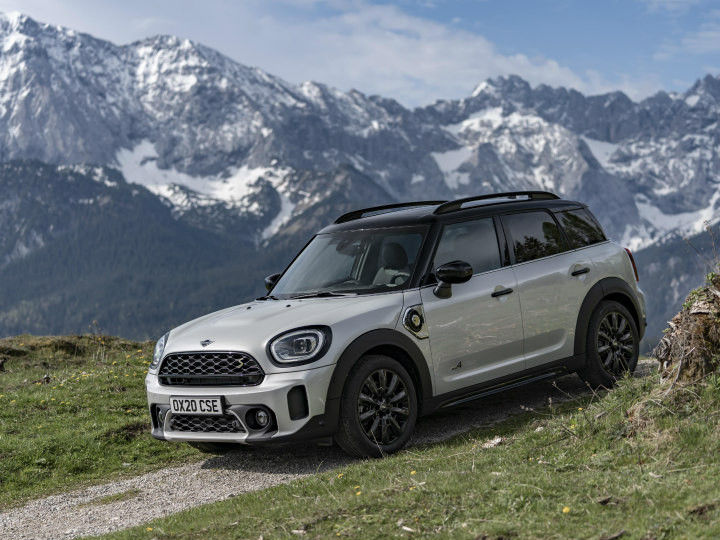 After being spied testing on European roads back in 2019, Mini has finally unveiled the facelifted Countryman. At a glance, you can clearly tell that the Countryman gets a makeover of sorts. Here’s what’s different:

Starting from the outside, you get treated to a heavily revised front end with new front bumpers and a revised grille coupled with LED headlamps, DRLs and LED fog lamps. The rear end receives revised bumpers and new Union Jack patterned tail lamps. The Countryman facelift is offered with wheel sizes ranging from 16-inches to 19-inches.

On the inside, the Countryman receives new features in the form of a 5-inch fully digital instrument cluster that resembles the 8.8-inch touchscreen infotainment system. The latter now features an embedded SIM with a host of connected tech as well as navigation options.

Under the hood, the 2021 Mini Countryman retains the same powertrain options as before. The standard wagon is offered with a 1.5-litre 3-cylinder turbo-petrol that puts out 136PS. The S variant gets a sportier 2.0-litre 4-cylinder turbo-petrol that’s good enough for 192PS. The sole diesel variant gets a 150PS 2.0-litre 4-cylinder motor. The SE hybrid variant comprises a 220PS 1.5-litre 3-cylinder PHEV powertrain. And finally, the performance oriented John Cooper Works variant sports a 2.0-litre engine that delivers 301PS of power. Transmission options include a 6-speed manual, a 7-speed DCT, 6-speed automatic and an 8-speed automatic gearbox.

Back home, the pre-facelift Countryman retails between Rs 37.40 lakh and Rs 42.40 lakh (ex-showroom Delhi). It is offered in three variants and five colour options. While there is no confirmation on when the Countryman facelift will reach Indian shores, we expect it to happen later this year or by early 2021. Once launched, expect it to take on the likes of the Mercedes-Benz GLA, Audi Q3 and the BMW X1.