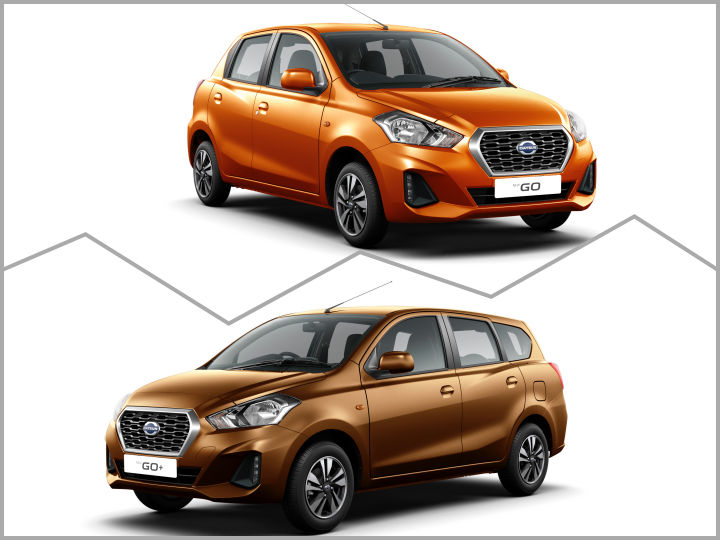 Datsun has announced pre-launch bookings for the Go and Go+. If you’re keen on bringing either of the two cars home, you can book one for as little as Rs 11,000 at any Datsun dealership near you. Deliveries will commence from October 10.

Don’t expect a big change in the recipe of the vehicles though. This is strictly a mid-life update focussed on improving the desirability of the two cars. Datsun has announced two new colours called ‘Amber Orange’ and ‘Sandstone Brown’, and there are a bunch of small changes to go with them. This includes a revised front end with a sharper looking bumper and the all-important LED daytime running lamps. Another noticeable change comes in the form of 14-inch alloy wheels that replace the 13-inch steel wheels. Notably, the India-spec car doesn’t look any different from the facelift that debuted in Indonesia earlier this year.

If the same set of changes make their way to India, we can also expect a redesigned dashboard as well. Changes are concentrated in the centre console, that gets a set of sleeker AC vents and a touchscreen infotainment system as well. Datsun could choose to borrow the 6.2-inch touchscreen from the (mildly) updated Nissan Micra that debuted in August this year. Other features such as manual air-conditioning, four power windows, and central locking are expected to be carried over as is. In line with the upcoming safety norms, anti-lock brakes, reverse parking sensors and possibly a driver side airbag will be made standard across the range.

Mechanically, we expect the twins to remain unchanged. Expect a single 1.2-litre, three-cylinder petrol motor that makes 68PS of power and 104Nm of torque. Now, Datsun Indonesia does offer a CVT, but we’re unlikely to get that. The 5-speed manual transmission is likely to be the only transmission option for both the Go and the Go+.

Since this is a cosmetic exercise, we don’t expect prices to be any different from what they are at the moment. The Datsun Go range starts at Rs 3.38 lakh and goes all the way up to Rs 4.41 lakh, whereas prices for the seven-seater Go+ range between Rs 3.95 lakh and Rs 5.25 lakh (ex-showroom Delhi).

We will be driving the updated Go and Go+ in a week’s time. Make sure you’re glued to ZigWheels for a detailed review report. Got any questions you want us to answer? Let us know in the comments section below.